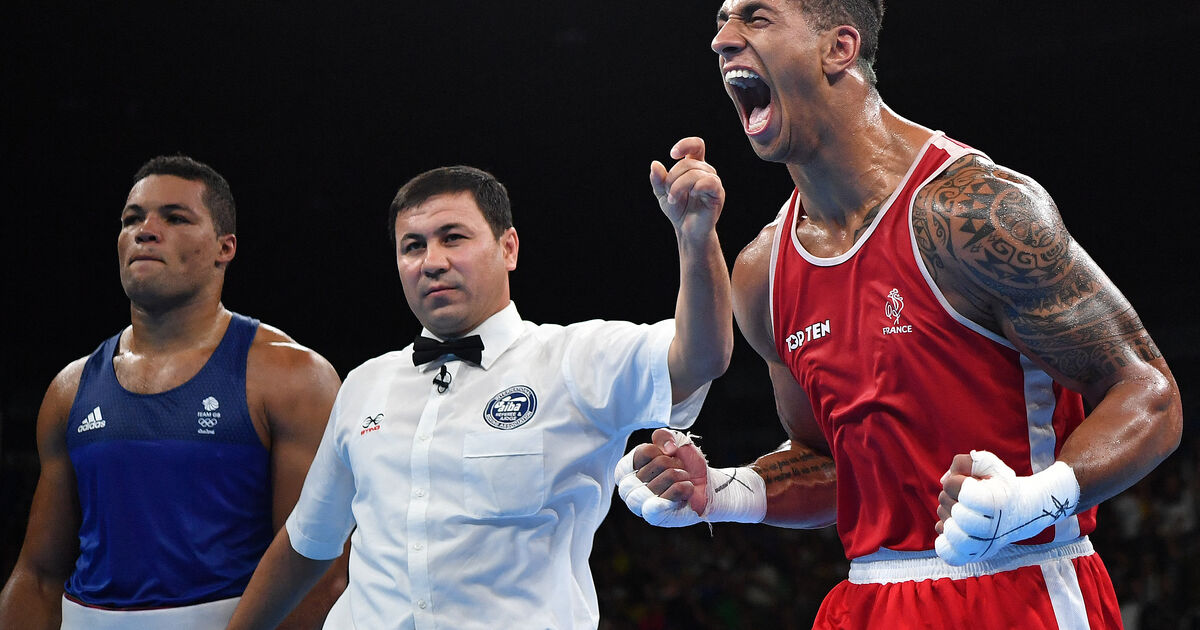 The titles of Tony Yoka and Estelle Mossely are among the “suspicious fights” of manipulation of referees in 2016, revealed this Thursday an independent investigation cited by the “Guardian” and the “Daily Mail”.

What if five of the six French medals acquired in boxing during the Rio 2016 Olympics were withdrawn from the French delegation? We are not there yet, but a British report about to be published suggests that between seven and eleven fights fought five years ago in Brazil, all categories combined, have been subject to manipulation by the share of judges, according to information revealed by the British dailies The Guardian and the Daily Mail.

Also included are the semi-final successes of Sarah Ourahmoune and Sofiane Oumiha, respectively silver medalists in -51 kg and -60 kg, and the quarter-final victory of Souleymane Cissokho, who had gleaned bronze in -69 kg. . Of the six responsible for this historic harvest for French boxing, only Mathieu Bauderlique, light heavyweight bronze medalist (-81 kg), is not mentioned in this survey.

“We will never know the real extent of the number of fights handled in Rio”, warns the Canadian lawyer Richard McLaren, specialist in sports investigations (he is the originator of the revelations on state doping in Russia), in his 150-page progress report on boxing.

McLaren and his team of investigators at Harod Associates have spent the past three months reviewing suspicious judgments following a request from the International Amateur Boxing Federation (Aiba). His team has confirmed the existence – suspected for years – of a “system” of cheating orchestrated within Aiba, and identified by a statistical method eleven «combats suspects» during the auriverde Olympic meeting.

The McLaren report does not accuse either the boxers or their entourage of having intervened directly to influence the fighting, but reveals a vast system of influence piloted at the top of the Aiba, then led by Taiwanese Ching-Kuo Wu.

The investigation particularly implicates the French Karim Bouzidi, former executive director of the federation. Very surprisingly at the time: he was sacked three days before the end of the Games. Two years ago, Bouzidi had already been suspected of having come to an agreement with the most famous umpires (labeled “five stars” and supposed to raise the level of arbitration) to favor certain countries.

The report is not going to help improve the – disastrous – image of boxing on the Olympic scene in recent years. The discipline had almost been excluded before the Tokyo Games, precisely because of its stormy liabilities. French boxing is still haunted by the cruel defeats of Alexis Vastine during the Beijing 2008 and London 2012 Olympics. Above all, the former president of Aiba, Uzbek Gafour Rakhimov, has long been in the sights of the Committee international Olympic (IOC), suspected of having paid judges to influence boxers’ bouts in his country.

In Tokyo, several fights gave rise to controversies and other moments of incomprehension. On the French side, the round of 16 lost on arbitration decision by Sofiane Oumiha had taken aback the tricolor clan, while his compatriot in the +91 kg Mourad Aliev had remained for long minutes after his disqualification in the quarterfinals against the Briton Frazer Clarke, whom he had qualified as “theft” after several more than contentious arbitration decisions.