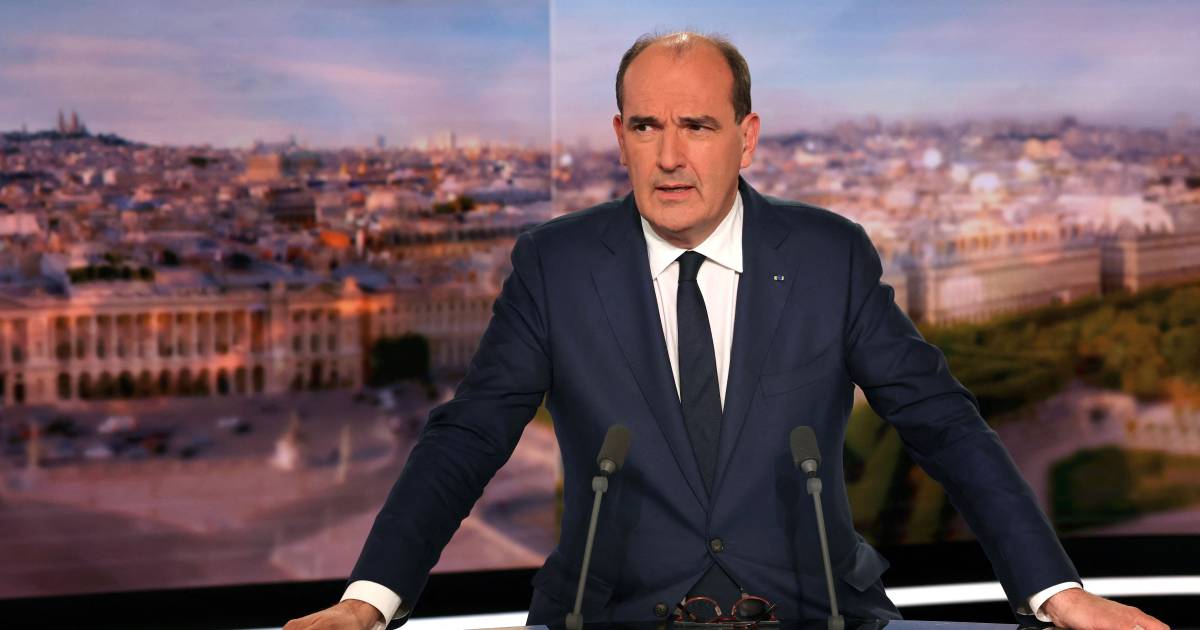 The French government will “block” the regulated gas tariff until April, after the increase expected on October 1, and limit the increase in electricity tariffs to 4% in February 2022, in order to constitute a “tariff shield “, Prime Minister Jean Castex announced Thursday.

Faced with constant increases for months (57% since January), “there will be no more increase in the price of gas,” he assured the TF1 television channel, setting the deadline for April , horizon from which “the price of gas should plummet”.

And if these moderation measures were not enough, he indicated that the “energy check”, after a boost of 100 euros already granted for 5.8 million beneficiaries in December, would be further upgraded.

This shield will not, however, prevent the increase of 12.6% including tax, effective Friday, in regulated gas prices applied by the Engie group, in the wake of the rise in market prices.

“So we have to manage a bump” until spring 2022, observed Jean Castex, who promises to “support” the distributors.

The usual fall in gas prices in the spring, after the heating season, will be passed on only in part to consumers, in order to recover the sums that the operators will have paid in addition during the winter without being able to bill them to consumers: it is what the government calls a “smoothing” of prices.

Jean Castex therefore ruled out a reduction in gas taxes, as demanded by consumer associations and others.

Regarding electricity tariffs, which were also to experience a further increase to around 12% early next year according to government forecasts, Mr. Castex also promised to use his “tariff shield”.

“We will prevent it by reducing an existing electricity tax”, in order to limit this increase to “4%”, he assured. The regulated price of electricity is only changed twice a year, unlike those of gas which are reviewed monthly.

On the other hand, there will be no help in the face of the increase in the price of gasoline: “we are not in the explosion”, justified Mr. Castex, considering that the prices actually came “to pre-crisis levels “.

This does not prevent the government from remaining “extremely attentive” on this point, he said. Because beyond the social issue, the executive seeks to defuse the risks of a protest movement reminiscent of the “yellow vests”, which had crystallized in the fall of 2018 around the increase in fuel prices automobiles.

The price of gas has increased by another 10%

Driven by increases in energy prices, inflation had not been so high since February 2017