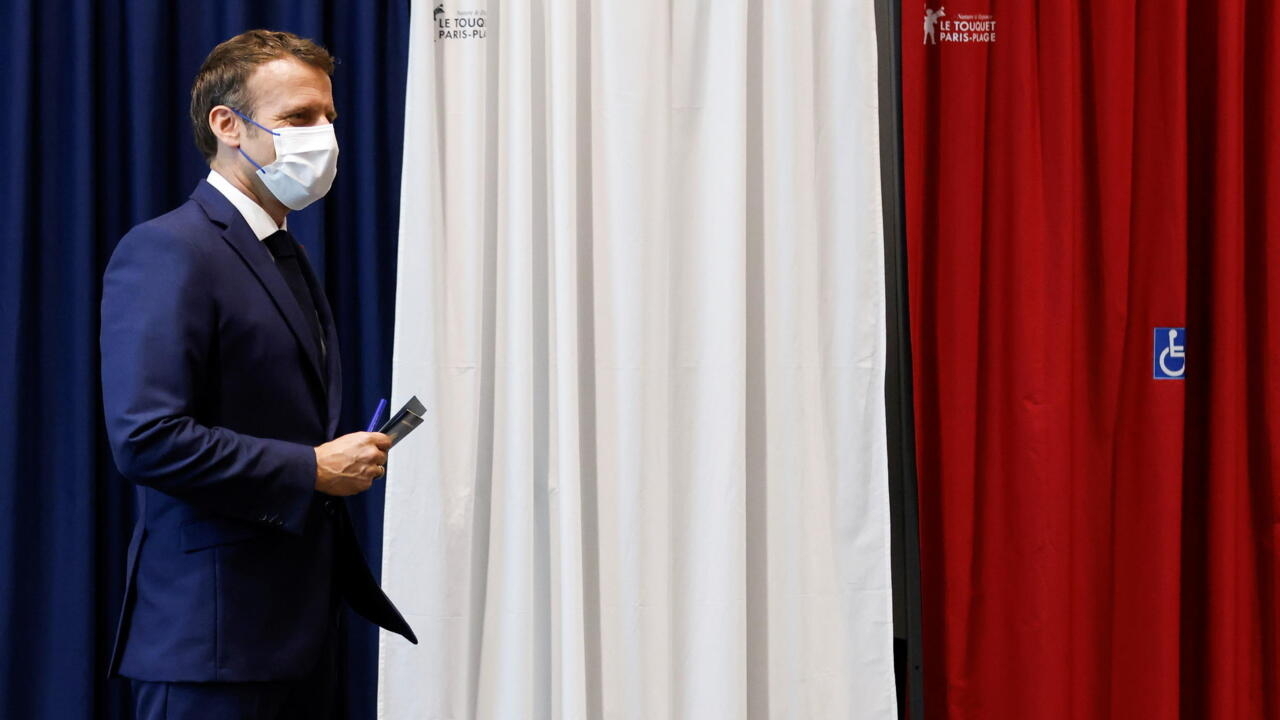 In the aftermath of the regional elections which mark a bitter failure for La République en Marche, the President of the Republic has concocted a program highlighting certain economic successes. A visit to the North for the formalization of the establishment of a Sino-Japanese car battery factory and the “Choose France” summit in Versailles, where more than a hundred directors of foreign companies will meet. An event to promote investment in France at a time when the country’s economy sees light at the end of the tunnel.

The horizon is getting brighter and brighter and the Banque de France is even more optimistic than it was a few months ago. It forecasts growth of 5.75% for this year. And activity could start to exceed its pre-Covid level as early as the first half of 2022, a quarter earlier than expected.

The Banque de France is more optimistic than the government itself, which expects 5% for 2021. It is nevertheless better than the average of the euro zone estimated at 4.6%, better than the Germany and Italy; however, the French performance should remain below the growth in the United States announced at 6.5% this year. Another small downside in this game of comparisons, if the neighbor across the Rhine should have less marked growth this year, its GDP could well exceed its pre-Covid level this fall, before France.

The best also on the employment front

With growth, we can see an improvement on the employment front. In May, the category A unemployment rate, it is the one that counts people without any activity, fell by 3.5%: a sharp drop which is to be put in perspective with the increase of 1.7% in April, at the time of confinement. Nevertheless: overall, Unedic expects the creation of nearly 130,000 jobs this year, a dynamic that should continue in 2022.

However, this overall improvement hides disparities between sectors. Now, construction employment is well above its pre-crisis level. Ditto in the health sector. On the contrary, restaurants, or even culture, have 10% fewer jobs than before.

Good news on the contrary for the executive

The executive still received good news: the establishment of a battery factory for electric cars in the north of France. This is the promise of the creation of 1,000 jobs by 2024 and up to 2,500 by 2030. Such good news that before the second round of the regional, Xavier Bertrand, outgoing president of the Hauts region -of France, now re-elected, and the government each wanted to pull the cover to themselves around this project.

Envision’s investment is just one of 22 new projects announced at Choose France. In total, this represents 3.5 billion euros in investments and the creation of nearly 7,000 new jobs.

Strong impact of the expenditure of “Covid savings” on growth

But with less than a year of the presidential election, the future on the employment front remains uncertain. All the more so as the government intends to gradually exit from “whatever it costs”, financial aid drawn to support the ‘economy.

In general, it is on the recovery as a whole that uncertainties persist. This will obviously depend on any health hazards and the success of the vaccination campaign.

According to the French Observatory of Economic Conjunctures (OFCE), growth will also depend on the use of savings-Covid-19, these funds that the French have set aside because they were unable to spend during confinement or because they preferred to play it safe. The OFCE estimates that if 20% of this savings surplus is spent, in 2022 growth will reach 6%. If it is not consumed at all, growth will peak at 4.3% and the impact will be passed on to the unemployment rate and public debt.

The debt puzzle will also quickly resurface. With the recovery, Brussels anticipates a return to budgetary austerity rules in 2023. However, this year, French public debt should be close to 120% of GDP: double the limit set by the Stability Pact. A pact that Paris hopes to change. A debate on the reform of the rules for stability and growth should start by the end of the year.