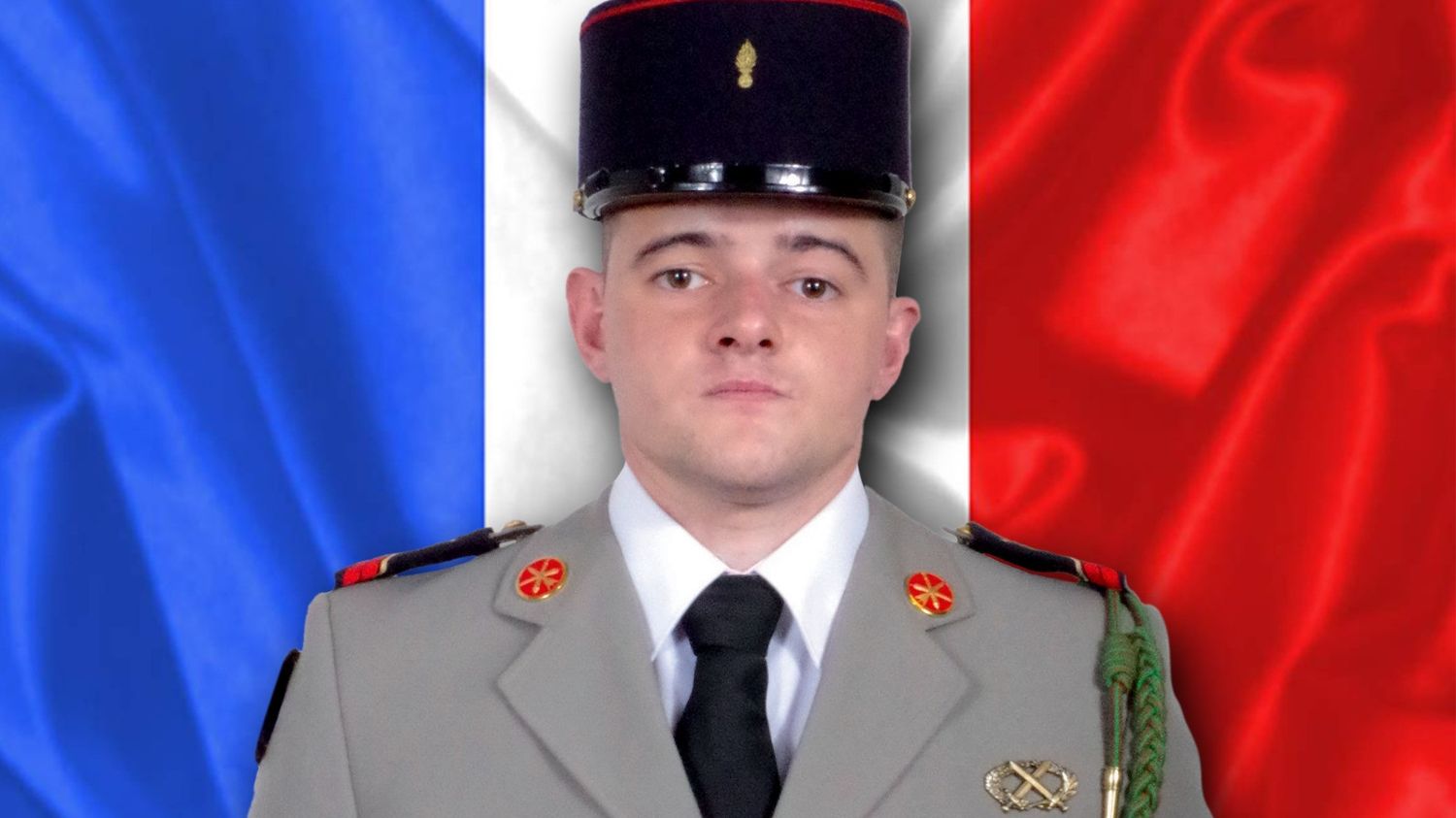 New loss in Mali for the French army. A soldier from Operation Barkhane, Brigadier Alexandre Martin, was killed on Saturday January 22 in the mortar attack on the Gao military camp, the Elysée announced on Sunday. The head of state “salute with respect the memory of this soldier, who died for France in the accomplishment of his mission” and “s’associate to the pain of his family, loved ones and brothers in arms”, adds the Presidency of the Republic in its press release. VS’is the 53rd French soldier killed in combat in the Sahel since 2013.

Deep sadness at the announcement of the death in combat of Brigadier Alexandre Martin on 01/22 in Gao, Mali. I salute his commitment. All my thoughts go out to his family, loved ones and brothers in arms. pic.twitter.com/uGk9l4wurj

According to the staff of the armies, this soldier of the 54th artillery regiment of Hyères (Var), aged 24, was “seriously injured” by these mortar fire. “He was immediately taken care of by the medical detachment of the Gao platform but succumbed to his injuries. Nine other soldiers were slightly injured. Their condition does not inspire any concern”, he says.

This deadly attack comes as the reorganization of the French military presence in Mali is underway with the scheduled end of Operation Barkhane after nearly nine years of presence in the Sahel. This plan provides for a reduction in the number of soldiers in the region, from 5,000 soldiers currently, to reach 2,500 to 3,000 by 2023. France undertook in June to reorganize its military posture by leaving its three northernmost bases in Mali (Tessalit, Kidal and Timbuktu) to refocus around Gao and Ménaka.

The French army, present in Mali since 2014 and whose mission is extended to the Sahel, is at the heart of major bilateral political issues, against the backdrop of accusations of recourse by Mali to the services of the Russian mercenary group Wagner, as well as the reorganization of the French military presence in the country. Faced with the open crisis with the Malian junta, France must “find the way” to pursue the objective of the anti-jihadist fight in West Africa, said Thursday the Minister of the Armed Forces, Florence Parly.

The will of General San Martin

1.4 trillion dollars in cryptocurrency losses… Fall from the top!