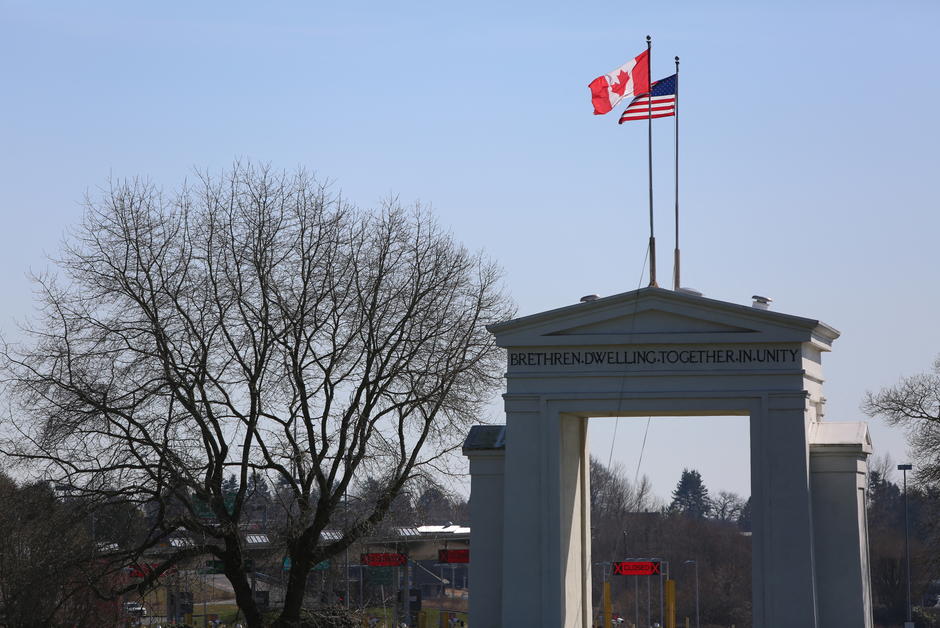 Ottawa announced on Monday July 19 the reopening of its borders, closed since March 21, 2020. But if residents of the United States will be able to visit their northern neighbor as of August 9, tourists from the rest of the world will have to wait for the September 7.

Like tourists from around the world fully vaccinated, the French will be able to travel to Canada again from September 7 if the situation remains favorable, the Canadian government announced on Monday, July 19. Fully vaccinated people residing in the United States (as well as in the French territory of Saint-Pierre-et-Miquelon) will be able to go to their northern neighbor as of August 9, under certain conditions.

Ottawa had closed its borders on March 21, 2020, except for “essential” travel and commerce, and has extended this closure month after month since.

On July 7, some 75 members of the Washington House of Representatives (Democrats and Republicans alike) called for the reopening of the Canadian border in the American daily The Buffalo News (whose site is inaccessible from Europe). For her part, the Ambassador of France to Canada, Kareen Rispal, was impatient on July 13 sure Radio Canada :

The borders should reopen quickly enough now, so that Canada can be put back into our travel and displacement programs. Otherwise, it is true that French ministers will go to countries where they can go. ”

To justify this reopening of the borders, the Canadian Minister of Health, Patty Hajdu, recalled that half of the residents of Canada were fully vaccinated and that three quarters had already received at least one dose of the vaccine against the Covid-19, note Press. Future visitors “Must be fully vaccinated for at least fourteen days before entering Canada and provide proof of this”, as well as present a “Quarantine plan […] if it is deemed necessary ”. Routine screening on arrival is disappearing, but “All travelers will be required to present a valid negative drug test obtained within 72 hours of arrival”.

If the US media welcome the reopening of the Canadian border, they point out that their country has not yet returned the favor to Canadian visitors. “Any decision regarding resumption of travel will be guided by our public health experts”, was limited to declaring, Monday, July 19, the spokesperson of the White House, Jen Psaki.