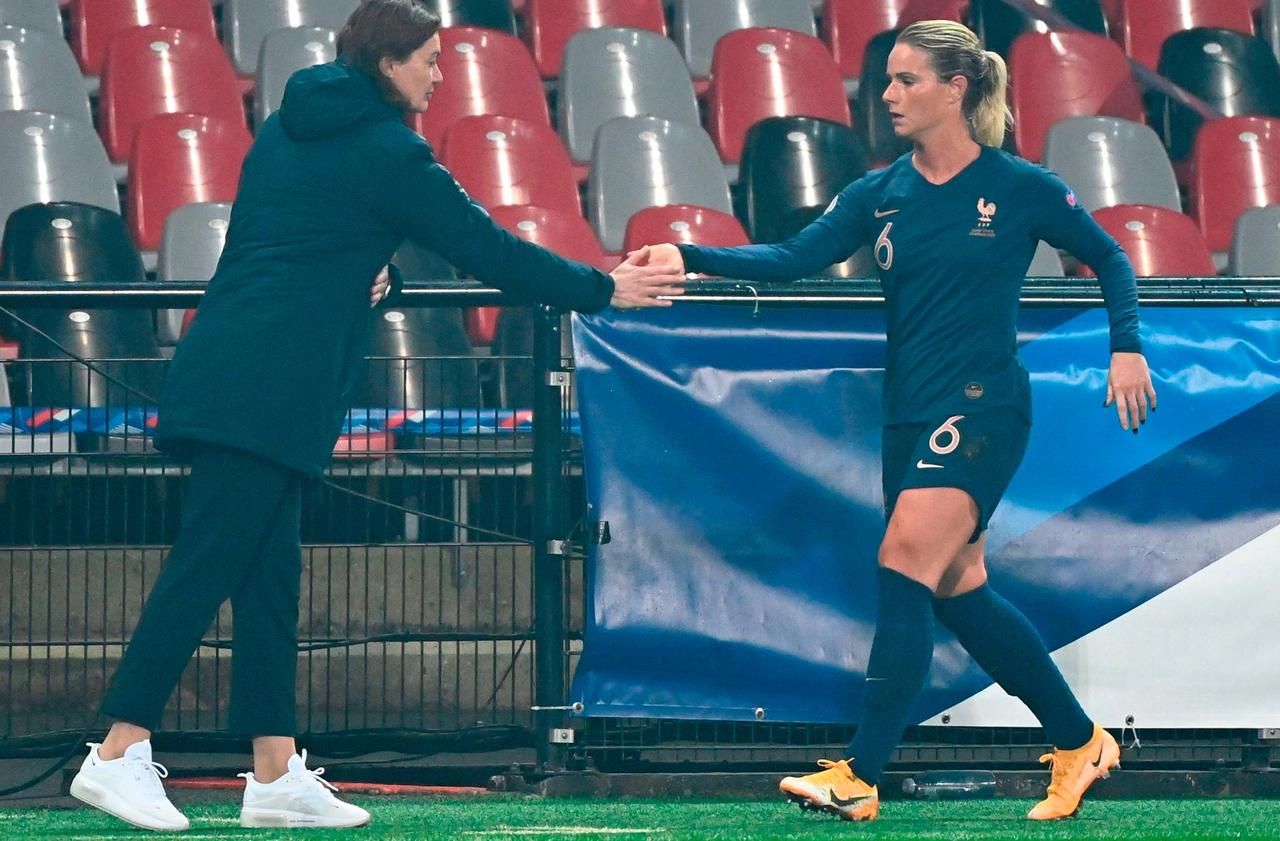 It will take much more than a simple success Friday night against Austria (3-0) and a qualification for the Women’s Euro to bridge the gaping gap between Corinne Deacon, the coach of the Blue, and her captain, the Lyonnaise Amandine Henry. The latter had publicly exposed her dispute with Deacon a few days before the gathering of the Blue. Noël Le Graët, the president of the FFF, assured that the dialogue will resume during this period.

Obviously, Deacon seems as ready for appeasement as Donald Trump to give up his seat: according to RMC Sport, a verbal incident, brief but intense, opposed the two women before France-Austria. In the middle of a bodybuilding session, Deacon would have launched to Henry: “Don’t worry, you’ll have your discussion!” »Henry retorting:« I hope so, it would be good if we could discuss! “The boss of the Blue would then have launched a sharp:” In life everything pays! Raising his tone, Henry then asking, “Are you threatening me ?!” “

A question to which Deacon does not answer, preferring to leave the weight room without a word. In this hot context, the drop in tension hoped for, or even demanded by Noël Le Graët, has little chance of really materializing.