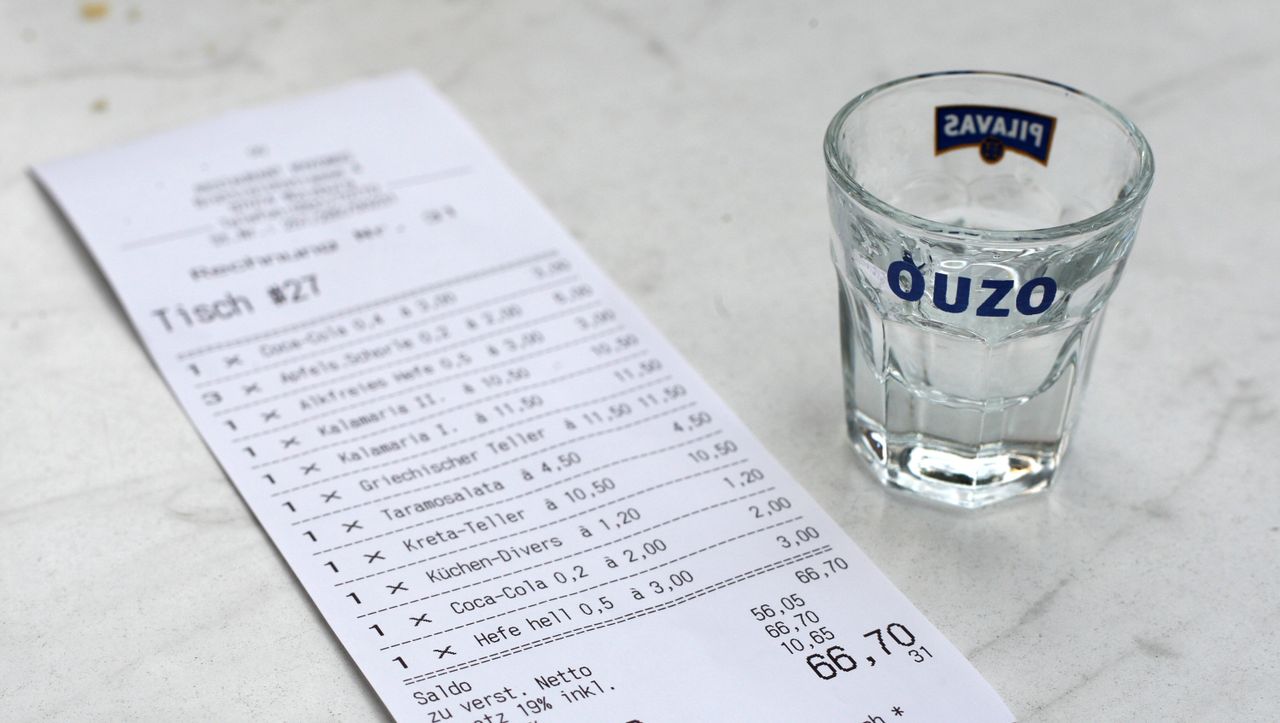 A Research team at the Fresenius University of Applied Sciences in Hamburg found out that free drinks in restaurants have a positive effect on the amount of tips for service staff. For the experiment, tests were carried out in a Greek restaurant and ouzo was given at different times of the restaurant visit. Accordingly, the increase in tips is highest when the ouzo is served with the bill. The results of the study were published in »Journal of Hospitality & Tourism Research« released.

As a rule, guests would tip five to ten percent. The university announced that a psychologist and a business economist investigated whether and how the amount of the tip is influenced by the distribution of a free drink. Your assumption: Every favor triggers pressure on the other person to return the favor. The scientists call this “reciprocity”.

According to the university, the experiments ran as follows: A total of 403 guest groups were given an ouzo in a Greek restaurant, either during the meal, together with the bill – or in a control group only after they had paid. “Since it is common in many Greek restaurants to be served an ouzo, the research team carried out another experiment in a German restaurant with a similar research design.”

The results showed that customers generously reciprocated the gift by significantly increasing the tip, the statement said. “This effect is particularly strong when the drink is brought with the bill, since the guests are presumably particularly obliged to return the favor with a generous tip,” says the psychologist involved in the study, Frederic Hilkenmeier. “The service staff can consequently increase their tips considerably and effortlessly by skillfully using a free drink by exploiting the norm of reciprocity.”