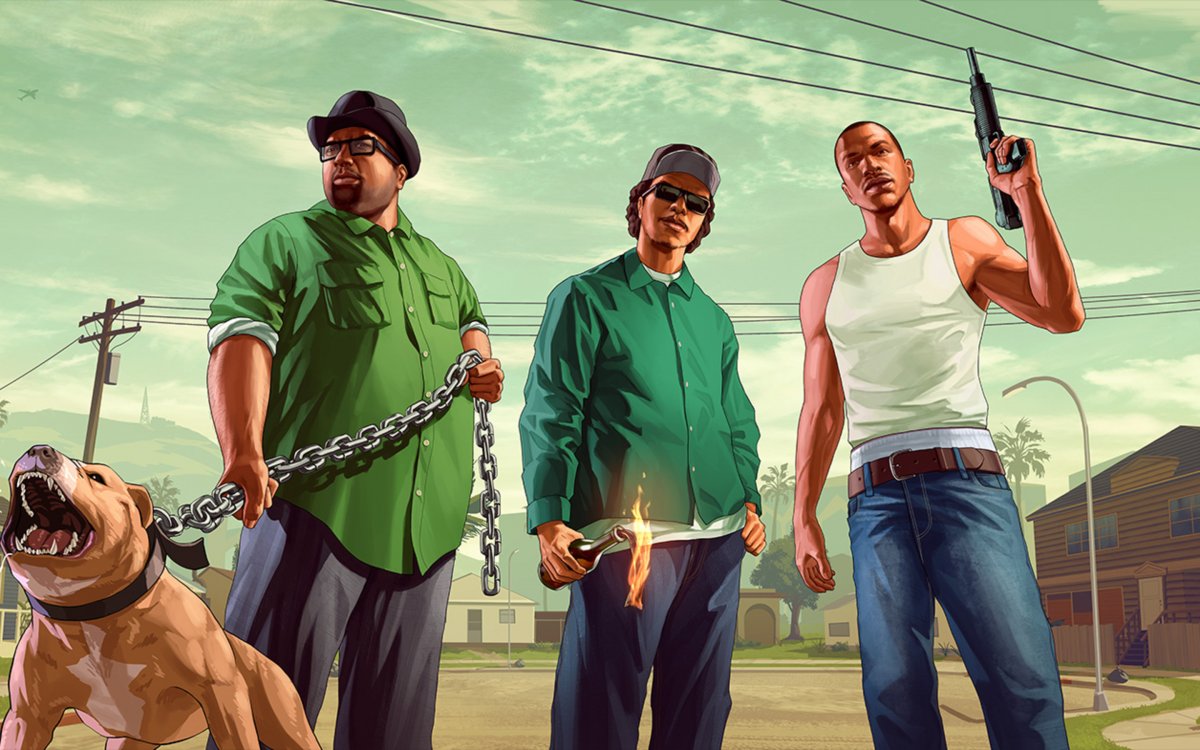 Recently media and bloggers drew attention that Rockstar looking for testers – for some reason, many immediately thought that this refers to the next Grand Theft Auto and the release may take place already this year.

Several things point to the groundlessness of such assumptions:

In addition, do not forget that testers are working on the project in the early stages – there are more of them for release, but throughout the entire production, especially for such giants, they are present in one way or another.

As early as last year, Take-Two reported assumptionsthat GTA VI is scheduled to release in fiscal 2024 (April 1, 2023 to March 31, 2024), however the publisher rejected this information… Recently, insiders, however, clarified that the plan is indeed to release the sixth part at the end of 2023.

See Also:  7:49 am - The Perseverance rover has traveled its first meters on Mars