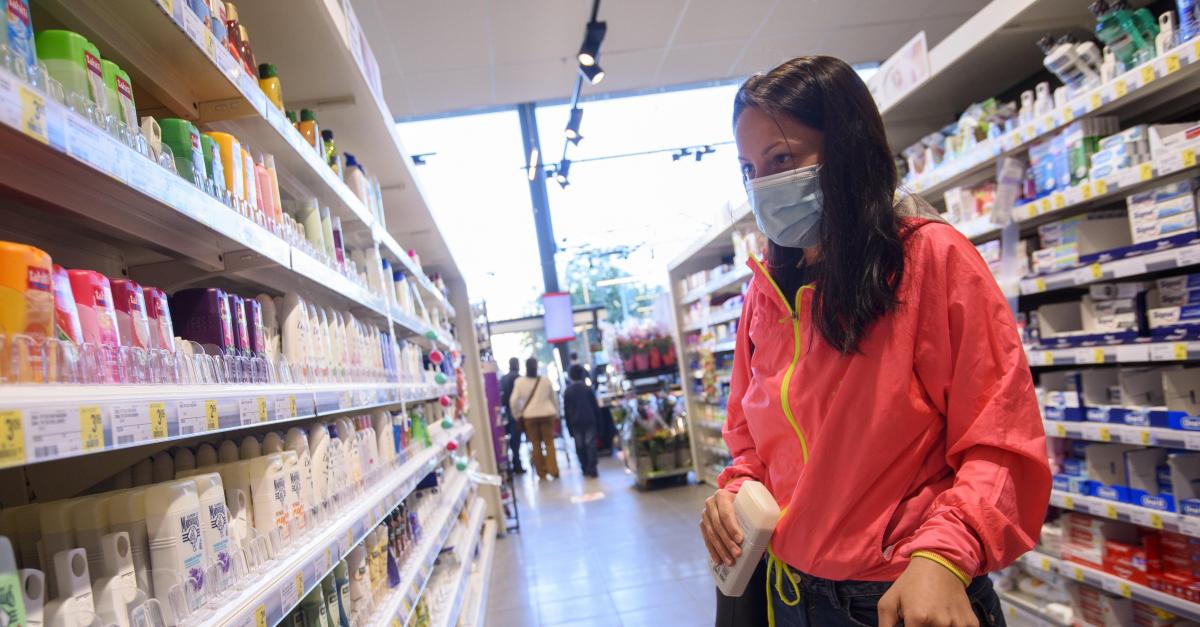 The agreement between social partners (unions and employers) reached last night seems to delight everyone. In particular the component on the minimum wage. But who exactly does it concern and for what increase?

According to the office of the Federal Minister of Employment, Pierre-Yves Dermagne, 70,000 people are targeted. These people receive the minimum wage, which is 9.65 euros per hour. Less than ten euros per hour! In gross, that’s 1,625 euros per month. For a salaried worker living alone, this leaves a net of 1,340 euros, according to a calculation by the FGTB. It is this salary that will increase from 2022.

Another scenario is that of an employee, married with two children. The figures are provided by the Minister. In 2022, his net salary will be increased by 63 euros. In 2024, the cumulative increase will increase to 110 euros, then to 163 euros in 2026.

Who are the workers who receive only the minimum wage? These include seasonal workers, employed in agriculture or horticulture. But also workers in distribution. Supermarket cashiers, for example, mainly at franchisees. Remember that the figures cited relate to full-time jobs.