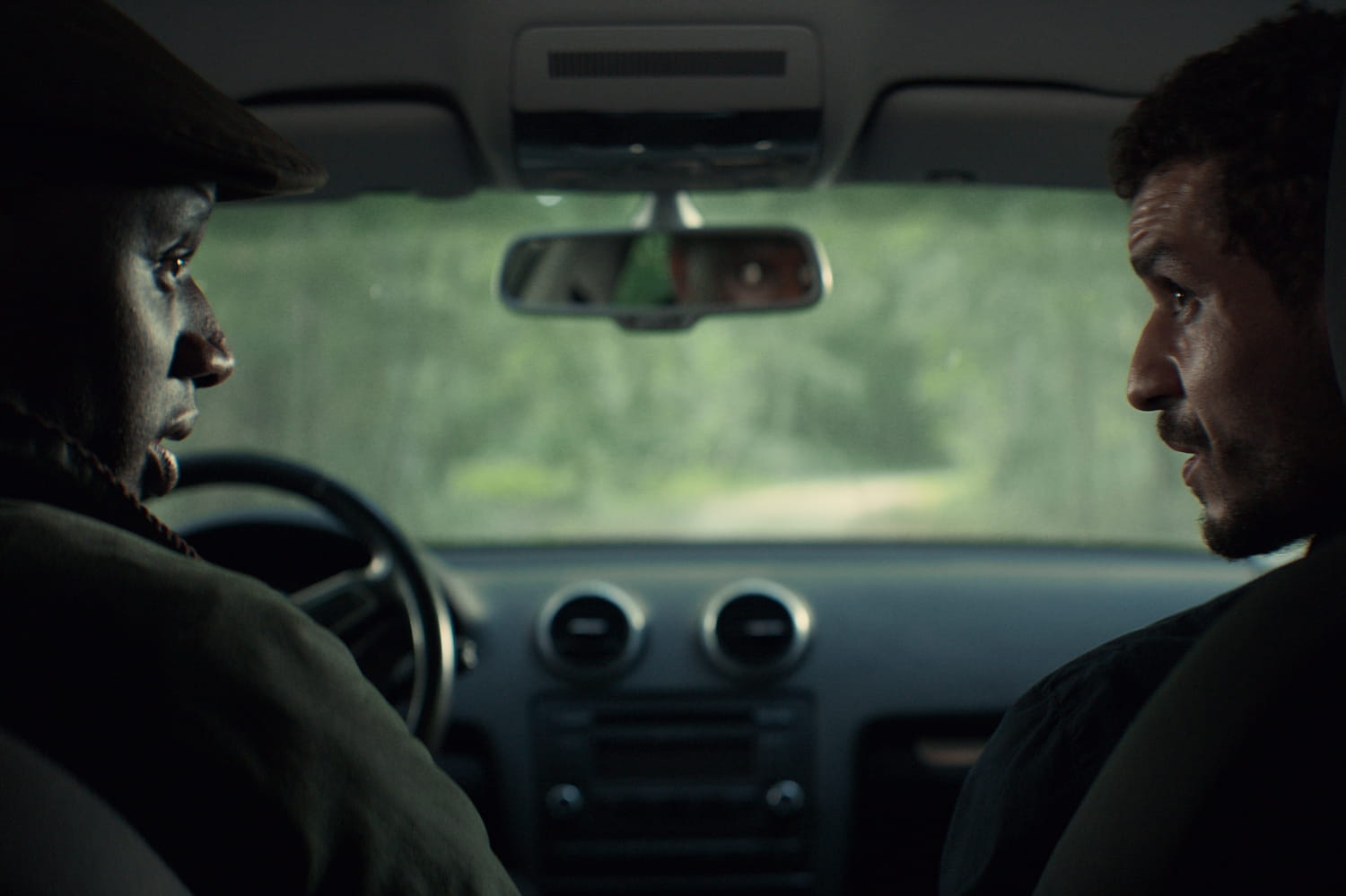 LUPINE SEASON 2. It is this morning that Netflix puts on line the part 2 of Lupine. Here is everything you need to know about the series worn by Omar Sy.

[Mis à jour le 11 juin 2021 à 7h00] Lupine fans will finally be able to find out what is happening to Assane Diop in part 2. Five new episodes will be posted on Netflix this Friday, June 11, 2021. As with the other Netflix original series, it will however still be necessary to wait until 9:01 am to discover this second part, which can officiate as season 2 of Lupine. The opportunity to discover Assane Diop’s quest to find his son, Raoul, kidnapped by Pellegrini.

If you forgot a few plot elements from Lupine Part 1 before Part 2 released, here’s a little reminder. Inspired by the methods of Arsène Lupine, the gentleman burglar invented by Maurice Leblanc, Assane Diop decides to organize the theft of a necklace that belonged to Marie-Antoinette, exhibited at the Louvre. With this theft, he seeks revenge on the Pellegrini family, who wrongly accused his father of a crime he did not commit twenty-five years ago. But by committing this theft, he alienates the police, but especially the Pellegrini family. To revenge himself, Hubert Pellegrini kidnaps Raoul, Assane’s son … while the police officer Youssef Guedira discovers that Assane Diop is none other than Lupine. The sequel will be available on Netflix on Friday in part 2 of the series.

For the time being, Netflix offers to discover the first five episodes of the first part of “Lupine: in the shadow of Arsene”. A second part consisting of five new episodes must be put online from June 11, 2021. Lupine Part 2 was shot at the same time as Part 1, so it could be uploaded shortly after the series went live. However, this is not exactly Season 2 of “Lupine: In the Shadow of Arsene”. This would be under development, given the success of the series, it does not seem unthinkable that Netflix already has in mind a second season of “Lupine”, in addition to part 2 which is to be discovered in June 2021.

A time announced for the summer of 2021, part 2 of Lupine finally has a date of upload. The rest of the series will be uploaded to Netflix from 11 June 2021. This date was formalized on the occasion of the publication of a new trailer for part 2 of the series, on May 11, 2021, one month before the release of this sequel to Lupine.

“Lupine: in the shadow of Arsène” is a French detective series created by George Kay and François Uzan broadcast on Netflix since January 8, 2021. Omar Sy plays Assane Diop, a burglar inspired by the character Arsène Lupine, invented by Maurice Leblanc. A season of five episodes is currently available on the subscription streaming platform. Each episode lasts between 40 and 50 minutes. The second part is expected on Netflix on June 11, 2021.

Synopsis – Several years ago, Assane Diop’s father died when he was wrongly accused of a crime he did not commit by the Pellegrini family. Once an adult, Assane Diop takes it into his head to steal a necklace that belonged to Marie-Antoine of Austria to take revenge on the Pellegrini, who are the last owners of the jewel. To commit his theft, he is inspired by Arsène Lupine, the gentleman burglar invented by Maurice Leblanc. But the police are chasing him.

Where was the Lupine series filmed on Netflix?

The shooting of the first part of Lupine was shot mainly in Paris, at the Louvre museum but also in the Paris region: the prison scenes are shot at the Bois-d’Arcy prison, while the youth of Assane has for decoration the college of the House of education of the legion of honor, in Saint-Germain-en-Laye. Scenes are also shot on board the Orient-Express and at Villeneuve-Triage station. Finally, the teams also put their cameras in Etretat: a nod to the original work of Maurice Leblanc, since Arsène Lupine had several adventures that took place in the city of Seine-Maritime, in particular the famous affair of the “hollow needle”.

“Lupine: in the shadow of Arsène” is a French series created by George Kay and François Uzan, which therefore mainly includes actors from France. The main character is also played by Omar Sy, popular actor and César for best actor in 2012 for “Intouchables”. Find below the complete cast of the series “Lupine”: