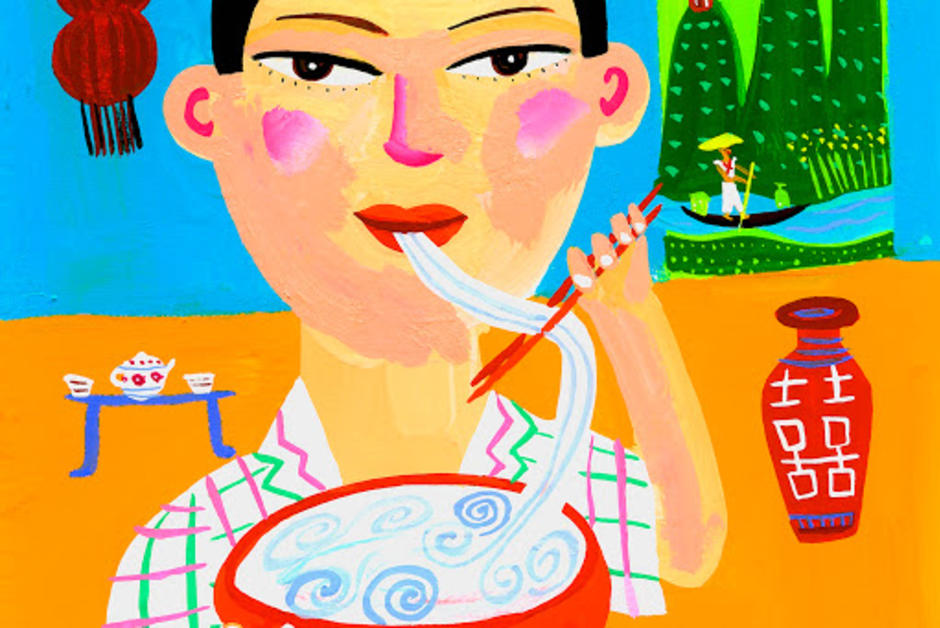 As Beijing relies on its domestic market to deal with the crisis, President Xi Jinping is launching a campaign to fight waste. This is not contradictory, analyzes this Hong Kong economic daily.

On March 29, 1938, during the invasion of China by Japan, the writer Yu Dafu, known for his patriotism, wrote a famous sentence: “Difficulties, when they accumulate, can awaken a nation, frugality can save a country”. More than eighty years later, these words remain relevant, as evidenced by “The important directive” issued [le 16 août] by President Xi Jinping, calling for “Resolutely put an end to food waste” and to “To create within society as a whole an atmosphere favoring frugality”, a subject rarely discussed at the highest level.

This shows that even as China faces many challenges both inside and outside its borders, the authorities attach great importance to the issue of food security, going so far as to demand that “Not even a grain of rice is wasted”.

Some people have wondered whether this strong incentive from the central power to “frugalité” did not conflict with another government measure calling for “Stimulate domestic demand”. Nothing is less sure.

China is being forced, earlier than it had foreseen, to reorient itself towards a “Economic model based on the internal circuit”. In this context, it benefits from many assets – a large population, a solid industrial base and excellent infrastructure – but it also has to deal with certain weaknesses, mainly its dependence, to varying degrees, on imports of energy and products. food. China’s dependence rate on foreign arable land is 35%, which is arguably the biggest challenge to the project of a development model based on an “internal circuit”.

See Also:  Ford and Google together: Two powers greet each other

It is from this perspective that we must understand Xi Jinping’s directive aimed at putting an end to waste, whose official agency Xinhua echoed yesterday. Xi Jinping called the phenomenon of food waste “Shocking and distressing”, before adding:

The fact that China has had good harvests for several years in a row should not prevent us from bearing in mind that a food security crisis is always possible. The impact of the Covid-19 epidemic across the world this year prompts us to sound the alarm bells. ”

Given his eminent position at the head of the country, Xi Jinping has to settle a myriad of cases every day. In recent times, he has also had to face provocations from the US authorities on multiple fronts: the South China Sea, the Taiwan Strait, Hong Kong, the Covid-19 epidemic, trade issues, etc.

The fact that it takes the time to issue a directive on food waste in this context makes it possible to measure the importance of this subject. Especially since Chinese leaders have often stressed in recent years that good harvests have followed one another, without ever associating the notion of crisis with that of food security, let alone sounding the alarm, as Xi has just done.

Founded in 1973, the Hong Kong Economic Journal (that’s its English subtitle), liberal in tendency, is read by the economic elite and intellectuals. In Hong Kong, it is the only newspaper written in Chinese that can compete with the