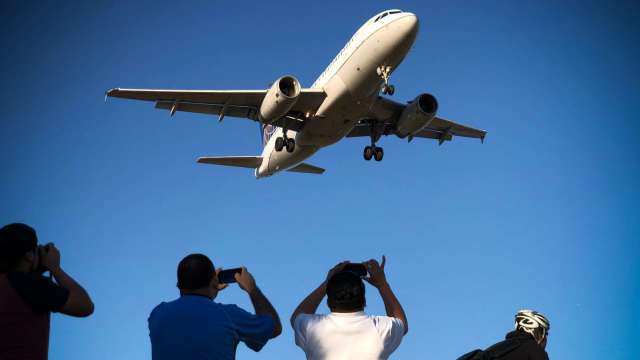 TPU functional fabrics and finished products manufacturers eight (1342-TW) The current production capacity is fully loaded. Driven by new product shipments and increased work shifts, the fourth quarter’s single-quarter and full-year revenue is expected to reach new highs. Also, due to the favorable product mix, the gross profit rate will also increase simultaneously. The legal person is optimistic about the full-year EPS There is a chance to surpass last year’s 3.15 yuan and write a new one.

Bacon has benefited from the retaliatory consumer demand driven by the successive unblocking of European and American countries this year, especially after the increase in vaccine coverage in the United States, outdoor leisure activities and tourist crowds have emerged, and major international outdoor brands have a strong pull of goods, coupled with continuous investment in new products Research and development, optimization of the product mix, and the benefits of transfer orders caused by the US-China trade war also assist in operational performance.

In addition to the strong demand for outdoor products, orders for aerospace products, including escape slides, life rafts, canopies, and life jackets, have also been returned from the second half of the year. They have been shipped in stable quantities since July.

Baguan’s revenue in June and July of this year repeatedly hit a single-month high, and in August it also wrote the second-highest record in history. Bacon said that in the fourth quarter, there will be new medical orders and new product shipments. Together with the increase in work shifts, with a favorable product mix, it is expected that both revenue and gross profit performance will be driven.