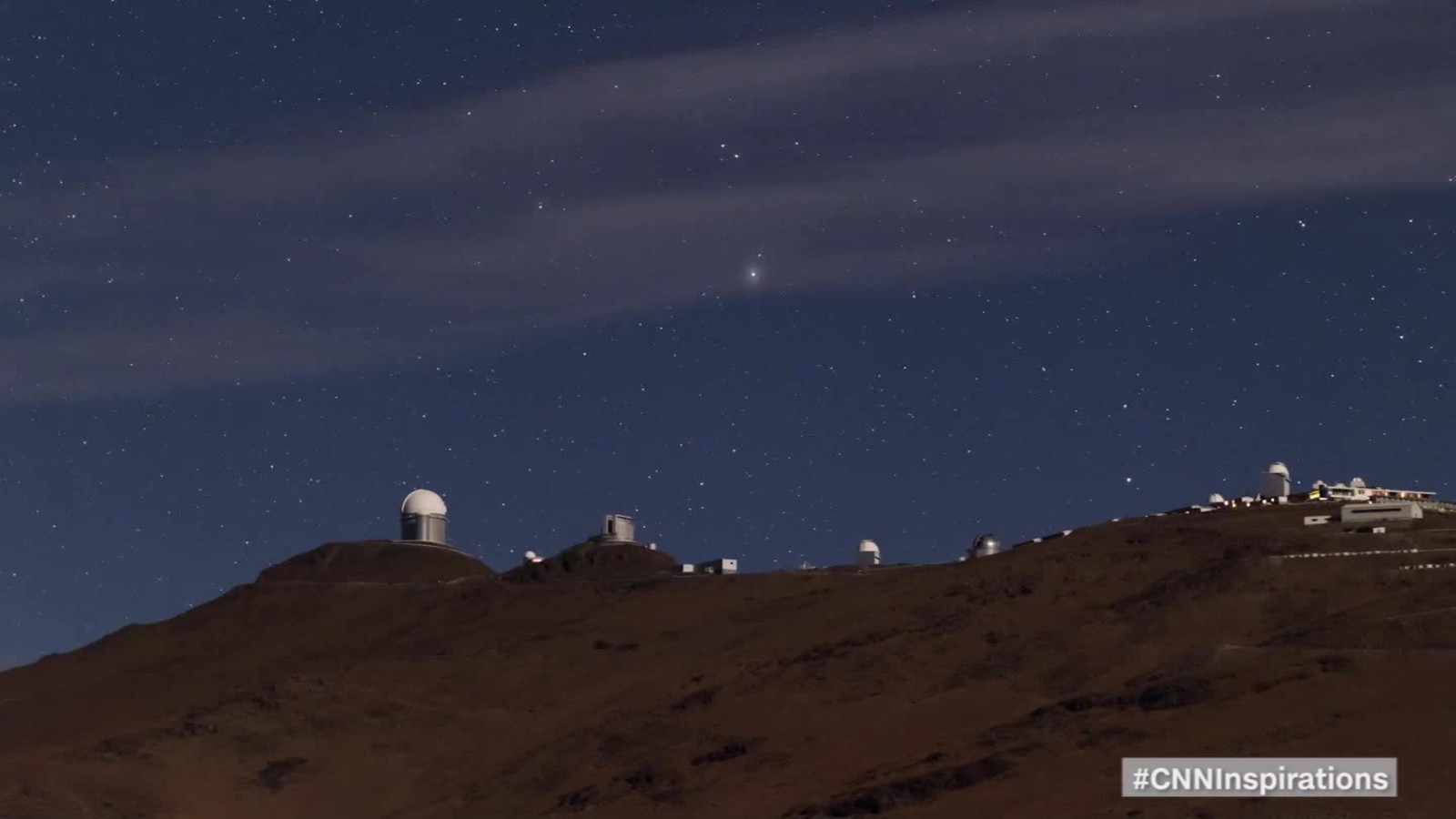 This Monday the last lunar eclipse of the year took place 0:41

(CNN) — The first full moon of the year will light up the night sky this Thursday. The full moon will rise at 2:16 pm Miami time.

Yes, that’s right: it will come out during the day and can be seen throughout the night all over the world, unless there are clouds or bad weather.

Each moon has its own name associated with the full moon. In January, it is often called the “Wolf’s Moon,” supposedly inspired by the hungry wolves that howled outside the villages long ago, according to the Old Farmer’s Almanac.

But that might not really be the case, according to EarthSky.org and a 2013 article it cites published in Indian Country Today.

Some tribes have described it as the “cold moon” or the “hard moon,” but not the wolf moon, according to a list of full moon names attributed to 29 tribes on the website of the Western Washington University Planetarium.

The list was compiled by Phil Konstantin, a former NASA employee and member of the Cherokee Nation.

They study the impact of the moon on sleep 0:54

Although others have attributed the nickname of the wolf moon to the Algonquin tribe, they refer to the January full moon as “squochee kesos” or “the sun has no strength to thaw.”

Some other names for the January full moon include the bear hunting moon for the Haida tribe in Alaska, “moon of life at its peak” for the Hopi tribe in Arizona, and even “atalka,” which means “stay indoors.” for the Kalapuya tribe in the Pacific Northwest.

Here are all the full moons that occur this year and their names, according to the Old Farmer’s Almanac:

Be sure to check the other names of these moons as well, attributed to the different American tribes.