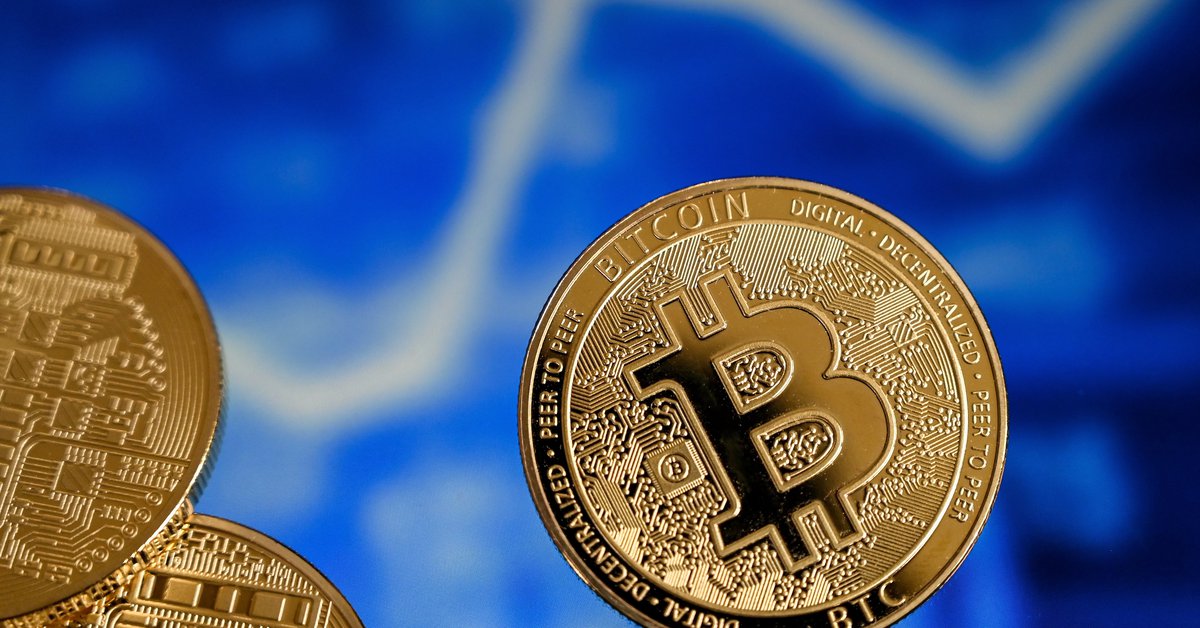 More countries in Latin America continue to join the wave of regulation of Bitcoin and other cryptocurrencies. In Colombia, the congressman Mauricio Toro yesterday announced its proposal for a Law to regulate cryptocurrencies. While, in Uruguay, Senator Juan Sartori presented a project to the General Assembly that would serve for the State to have a closer relationship with the trading and mining of digital assets.

This new wave driven by El Salvador, by adopting Bitcoin as legal tender, has had an impact throughout the region. Some countries are also studying adopting cryptocurrencies, and others are trying to regulate them. As at the beginning of July, in Argentina, the national deputy José Luis Ramón promoted a new bill to promote cryptocurrencies in the country, something similar happens in Colombia and Uruguay.

On his Twitter account, Toro spoke about his bill, and said: “We will create a comprehensive regulation to trade crypto assets and close the doors to black markets, have alternatives to the banking system and guarantee security in transactions.”

This is not the first time that the congressman has sought approval for this project; Last year his proposal was awaiting a concept to be issued by the Financial Superintendency of Colombia (SFC), which finally stopped the start of the 4 debates necessary to become law.

Now, this bill that emerged from discussions with unions, private entities and organizations, is returning to Congress with new hopes of becoming law.

Toro highlighted “What we are looking for is to give regulations to the transactions of crypto assets that are already recognized in Colombia and also to open the doors to exchanges so that they come to a country where they transact en masse with them. The economic opportunity is there and we cannot continue giving away spaces to other countries “

On the other hand, the bill presented in Uruguay by the businessman and senator Juan Sartori by the National party seeks to provide legal support to companies and operators that use BTC as a means of payment or exchange. The senator made his interest in the number one cryptocurrency public on his Twitter account, where he defended the operation of cryptocurrencies.

In the post it mentioned that “Cryptocurrencies are an opportunity to create investment and work. Today we present a bill, pioneer in the world, that seeks to establish a legitimate, legal and safe use in businesses related to the production and commercialization of virtual currencies in Uruguay ”.

Unlike what happens in Colombia, the Uruguayan legislator said that in his country there is a low percentage of investors in cryptocurrencies. However, he assured that the panorama could change in a short period of time since, if the law is approved, the country could become a “pioneer in the world” to regulate the use, storage, exchanges, emission and transactions with BTC.

The presentation of the bill in Uruguay came a few weeks after a very similar bill was presented to Congress in Paraguay. For this reason, some investors believe that Uruguay is following in their footsteps. According to Sartori, “bitcoiners” companies have already shown interest in investing in Uruguay.

This is how countries continue to join both to support cryptocurrencies, adopt them and make use of blockchains and new technologies, and also countries not so in favor, seeking to regulate them and take advantage of the transactions generated there.

The Government authorized price increases of up to 9% in food: which will be the ones that will increase the most
Reopening the borders: a health dilemma that also has a strong impact on the dollar
The BCRA lost USD 2,000 million of reserves in ten months so that the MEP dollar and the “cash with liquidity” do not skyrocket.