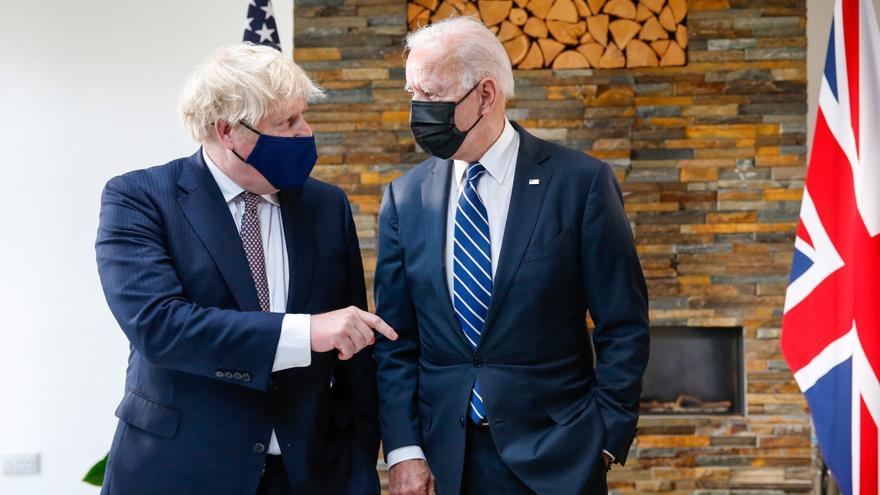 The British Prime Minister, Boris Johnson, will open this Friday the summit of G7 leaders, which meet in Cornwall (south-west England) until Sunday to address, among other issues, post-pandemic recovery and the fight against the climate emergency.

After holding a bilateral meeting with US President Joe Biden on Thursday, Johnson will welcome German Chancellor Angela Merkel to the UK on Friday; the French President, Emmanuel Macron; the Italian Prime Minister, Mario Draghi, and the President of the European Commission, Ursula von der Leyen, among other leaders.

The leaders of the group of the most industrialized democracies – the United States, the United Kingdom, Germany, France, Italy, Canada, Japan and the European Union – will pose for the official family photo upon their arrival in the coastal town of Carbis Bay around the 13.00 GMT. Shortly afterwards, Johnson will offer a remarks before the start of the first plenary session of the summit, dedicated to the global recovery after the coronavirus pandemic.

The G7 is expected to commit at this meeting to donate 1 billion vaccines developing countries to advance global immunization. The United States has advanced that it will donate 500 million vaccines, while the United Kingdom has pledged to deliver another 100 million.

At night, the leaders and their companions will attend a gala dinner with the queen Isabel II in what is known as the Eden Project, a 50-hectare environmental space with large transparent domes in which various terrestrial climates are recreated.