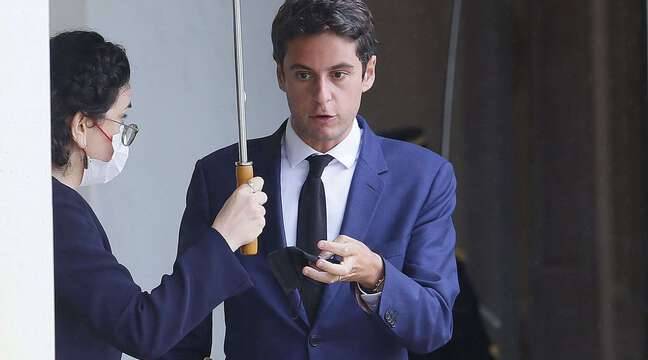 The Health Council was considering it, Gabriel Attal confirmed it. The government spokesman assured this Wednesday that the health pass could be extended “until July 31, if and only if necessary, supervise the activity of establishments open to the public”. He also specified that “decrees for a state of health emergency for 30 days” could be taken “if and only if the situation worsens”.

In this regard, Gabriel Attal took stock of the health situation, warning that “the situation is no longer improving”. He thus ensured that nearly 4,000 cases were recorded every day and that in 18 departments the incidence rate exceeded the alert threshold of 50. “There is still a non-negligible risk of an epidemic resumption and the winter is favorable, an immune escape cannot be ruled out. “

On the question of the state of emergency, although its extension is made possible by the text of the law presented by Prime Minister Jean Castex, “his return is absolutely not on the agenda”, insisted Gabriel Attal. “There is no eternal state of emergency”, but “we are delaying the moment when it will disappear”, he justified.