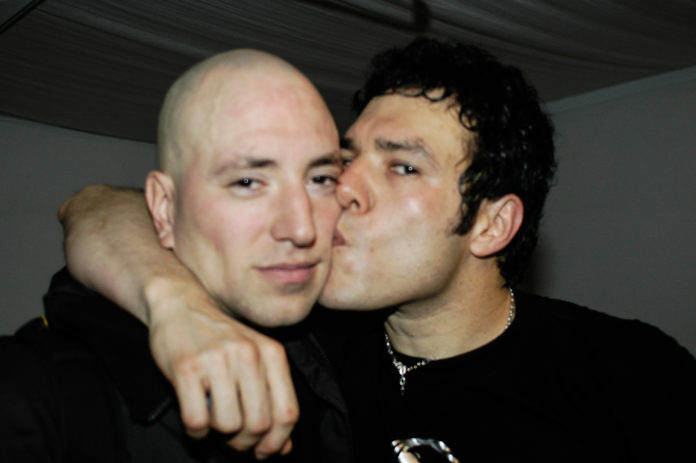 Gabriel Ruiz Díaz, co-founder and former bassist of Catupecu Machu, died this Saturday at the age of 45 and after struggling for years with the aftermath of a serious accident he suffered in 2006. His brother Fernando released the news on his Instagram account.

“Sweethearts, today Gabi left, she left calm, in peace. Gabi the friend, the brother, the bassist, the scientist, the musician, the son… a loving, generous, good, brilliant being, and above all a warrior ”, wrote the leader of Catupecu Machu and Vanthra.

“A warrior who always gave everything and a little more. Thank you my brother for everything. You left today, on the Day of the Argentine Musician … one day, in an interview, they asked him what was the album he liked the most in the history of our beloved Argentine rock and Gabi said Artaud, by Luis Alberto Spinetta. Surely he must be waiting for you so that with your four magic strings you can do what you loved the most in your wonderful and incredible life: bass and music ”, added the musician on the social network.

Born in 1975, Gabriel Ruiz Díaz formed Catupecu Machu in 1994 together with his guitarist and singer brother Fernando in the Buenos Aires neighborhood of Villa Luro and the proposal of experimental sound tones burst forth with force and recognition in the local rock scene.

Gabriel’s life changed on March 31, 2006. That day his car crashed at the intersection of Avenida del Libertador and Sarmiento, in Palermo. Next to him was César Andino, singer of Cabezones, in the passenger seat. They were coming back from The Roxy nightclub. Andino was able to recover from the accident, while Ruiz Díaz had to spend more than six months in intensive care.

In 2014, the band said in a statement that his condition was “stable” and that he did “different therapeutic activities, both physical and neurological.” In addition, he responded with “small but valuable gestures to the stimuli that are presented to him.”

“Fly high like you always did, my brother, everyone’s brother. Thank you for what you gave and gave us. May you be well wherever you are, which will surely be a place where time does not run, where nothing is called, where you simply are ”, closes the farewell on Instagram. (DIB)

Salzburg returns to the top of the table with pragmatism