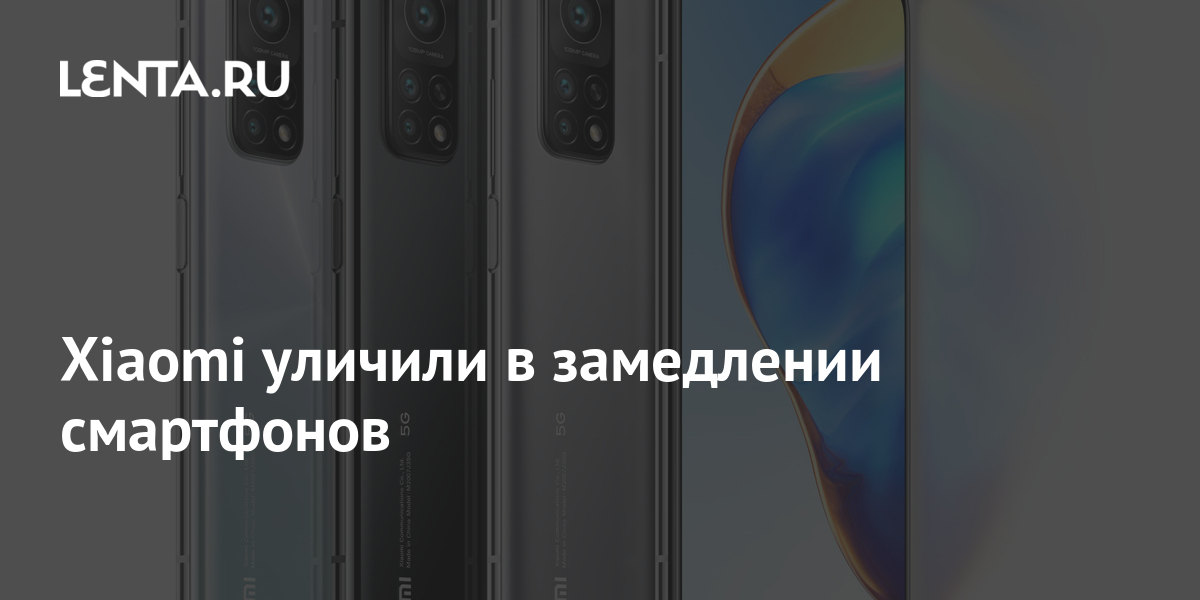 Xiaomi 11T smartphones have proven to be able to slow down the performance of their processors. About it informs edition of AnandTech.

The authors who discovered the feature of the phones conducted tests of the new smartphones Xiaomi 11T and 11T Pro in the 3DMark benchmark. The journalists found out that the devices behave differently in normal and game modes. In particular, the Snapdragon 888 processor installed in the 11T Pro delivered around 35 frames per second during normal use. When the popular game Genshin Impact was launched, the frequency was limited to 20 frames per second and did not rise above.

The authors who caught the company in the presence of the device deceleration function noted that such a decision was caused by security issues. The smartphone artificially limits the power of the chip in games to avoid overheating of the hardware. However, in this case, it is impossible to achieve the highest performance of the flagship Snapdragon 888 processor.

In the case of the base 11T, which is based on the MediaTek Dimensity 1200 processor, more stable performance was noticed. The frequency of the chip does not decrease, although in some cases the device heats up to 39 degrees.