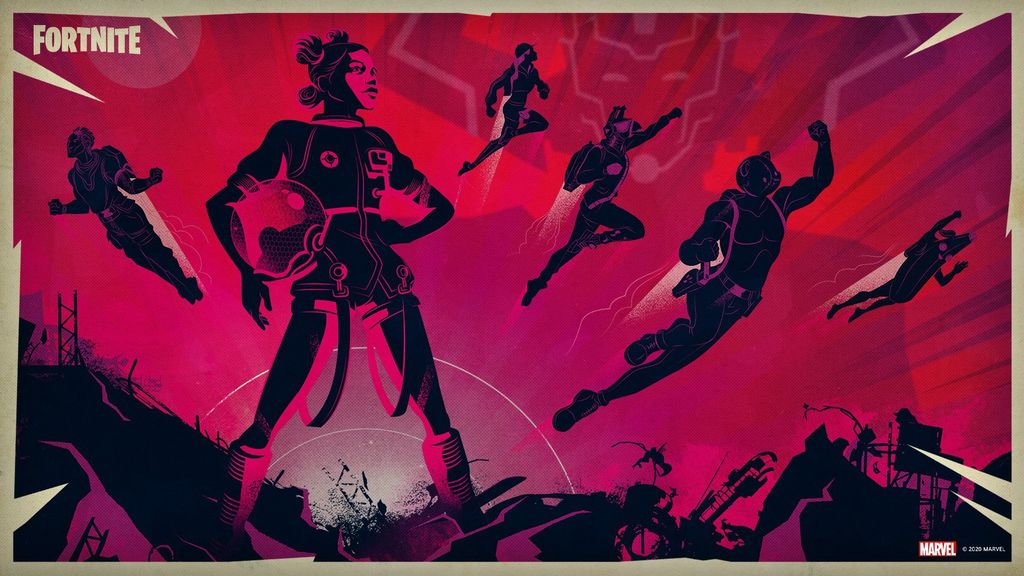 The players of Fortnite They are in one of the most anticipated moments of this 2020 that comes to an end, since we are at the gates of a new season change. A change that, as it happens in Fortnite, will be big.

The The battle against Galactus is raising great expectations among the players and from the official Fortnite account they have called on the players to be attentive at 22:00 (Spanish peninsular time) on Tuesday, December 1.

To enjoy it, players have several options, starting with making sure you’re in the game at that time, but that will not be possible in all cases, especially in some countries where the event will take place in the afternoon or, already in Spain, in that of the fans who work at that time. It can also happen that the servers are saturated and you cannot log in.

Thus, the alternative is in the content creators. This is a highly anticipated event and many of them will surely be there. This is the case of TheGrefg, for example, which has already confirmed that it will try to live it liveBut with a quick look at the Fortnite category on Twitch on Tuesday night you can find plenty of alternatives.

If the day of the final Fortnite event “The Battle Against Galactus” I do not enter because I am silly, I give away 200 subs.

And after that? The event will mean the end of season 4, so it will predictably start right after season 5. But it wouldn’t be the first time he’s put it off for a couple of days. In any, although there is still no official confirmation, yes there are several leaks that point both to Tuesday itself and to the early hours of Wednesday.

The Season 4 has been marked by the theme of superheroes and it seems that the fifth will continue with the world of cinema hand in hand with Star Wars. Strictly speaking, it will focus more on a television product, the acclaimed series The Mandalorian which is immersed in its second season narrating the adventures of ‘Mando’ and Baby Yoda.

There have been quite a few leaks in this regard and while some show only the Mandalorian, there are others in which he can be seen with his charismatic partner. It does not seem likely that Baby Yoda is a skin, but the logical thing would be to see it in the form of a backpack accessory or even as a pet.