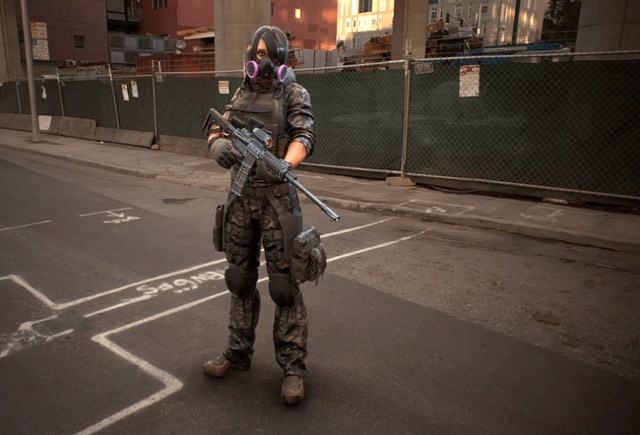 Enjin, a developer of the ERC-1155 token standard and a world leader in building an ecosystem using blockchain and NFT, announced on June 28 that the game network “Tron Game Center” developed based on Tron was launched. Announced that it will move to Enjin’s ecosystem as “Pandemic Multiverse” and use the JumpNet blockchain to free gas bills.

In addition, the studio has started the open beta of “Pandemic Shooter”, a first-person shooter specializing in PvP (player vs. player). ‍

“We moved to Enjin because Tron was casino-centric, while Enjin was game-focused. Enjin’s API is very easy to use. Before contacting the Enjin team, I have already completed the introduction of JumpNet. “

“Pandemic Multiverse” is currently developing two games. “Pandemic Shooter” and “Pandemic Space Combat”. All NFTs issued by “Pandemic Multiverse” will be available in both games. With Enjin’s strong tech stack, NFTs that unlock in-game characters, weapons, and skins will also work on the Ethereum, Polkadot, Infinity, and JumpNet blockchains.

“Pandemic Shooter” is an FPS specializing in PvP with multiple game modes, and the PC version is scheduled to launch at the beginning. It comes with six game modes: “Capture the Flag,” “Demolition,” “Deathmatch,” “Cover Point,” “Gun Race,” and “Free for All.” Players can also earn Enjin Coin (ENJ) in Weekly Challenges.

The studio’s second project, Pandemic Space Combat, will be a single-player spaceflight game that allows players to build space stations, explore space, and fight between stars. The game is scheduled for release in the third quarter of 2021.