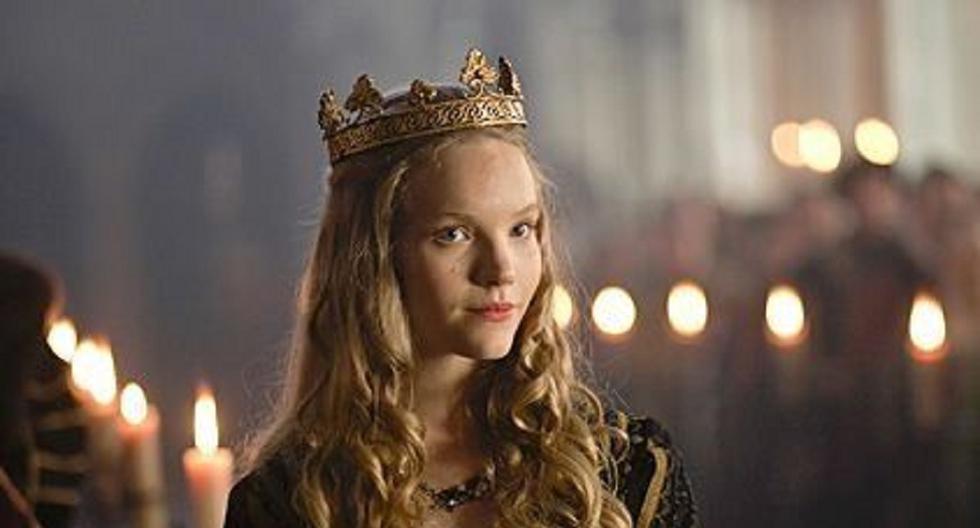 There is no doubt that Emilia Clarke’s best known role is that of Daenerys Targaryen in “Game of Thrones”(“ Game of Thrones ”in Spanish), but the disastrous pilot of the HBO series featured another ‘Mother of Dragons’. It is about the British actress Tamzin Merchant.

MORE INFORMATION: Who are Duncan the Tall and Egg and what is their story?

Merchant, who is known for her roles in series such as “The Tudors“,” Salem “and” Carnival Row “, shot the pilot of the fiction based on the novels of George RR Martin in 2009. But after the rejection of HBO, creators Dan Weiss and David Benioff decided to make several changes, including changing the actress who would play the ‘Breaker of Chains’.

The actress who was 21 at the time and is now 33 took advantage of an interview with Entertainment Weekly about his Amazon Prime Video series “Carnival Row“To talk about his brief stint at”Game of Thrones”.

“IT WAS A GREAT LESSON”

Tamzin Merchant She explained that she was about to not film the pilot, as she was not very excited about the prospect of the role. “Shooting that pilot was a great lesson. It was a statement about listening to my instincts and following them, because I tried to get out of that situation, and during the hiring process, I did. Some persuasive people convinced me. Then I found myself naked and scared in Morocco and riding a horse that was clearly much more excited to be there than I was, ”said the British actress.

“It was a lesson that if my guts are telling me a story it doesn’t convince me, it doesn’t excite me, I shouldn’t try to be excited just because other people tell me that I should be excited. I didn’t have any training as an actress, I just have my instincts. And what excites me and drives me is a compelling story and a compelling character. So for me, ‘Game of Thrones“It was never that,” he added.

I also praise Emilia Clarke for her portrayal of Daenerys Targaryen. “I think it’s a testament to Emilia Clarke for making that role iconic; I was obviously excited to tell that story, and it was epic and excellent. But for me, it was not in my heart to tell it.

Despite the subsequent success of “Game of Thrones”, Merchant she confessed to EW that she feels “deeply grateful” to have been fired because she believes that continuing in such a large series and of those dimensions would have taken her to “a place far from the creative person I am today.”

“Also, if I were very rich and famous, I wouldn’t have time to do all the things my soul needs to do. Expressing myself creatively is a need that is more important than any amount of wealth I could have gained from it, “he concluded.