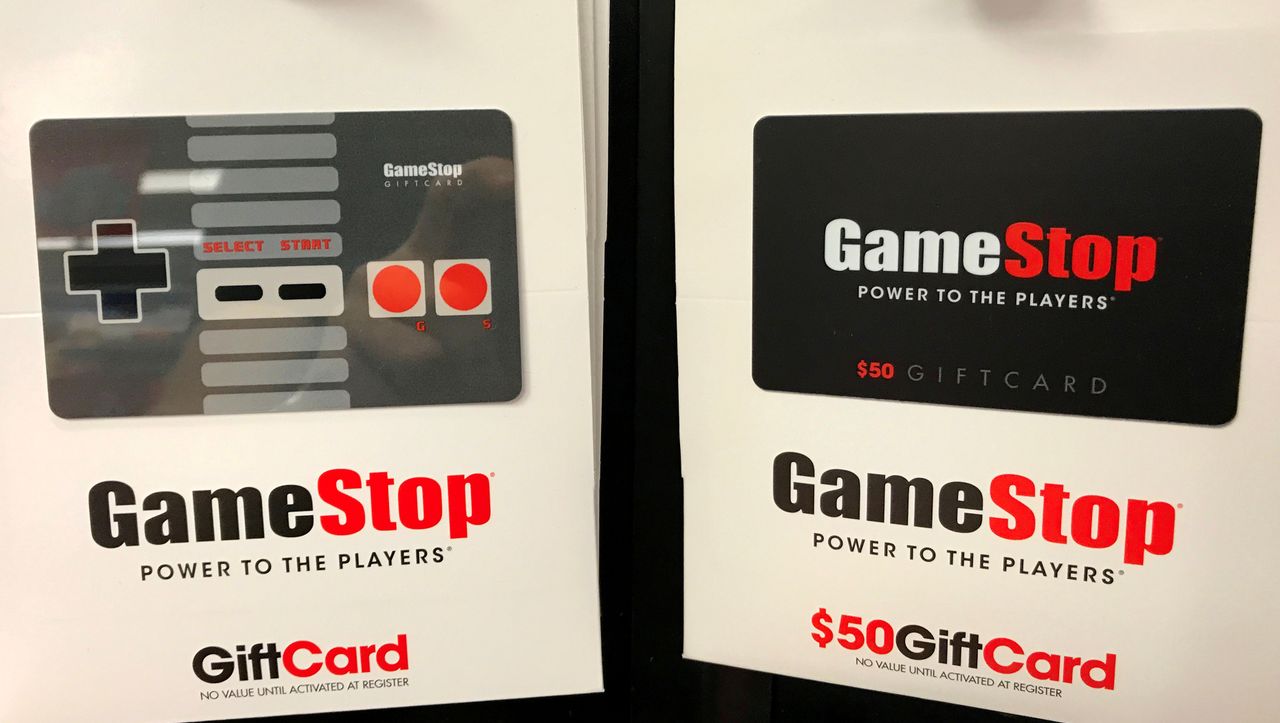 The incidents surrounding the speculation with shares in the video game retailer GameStop on the US stock exchange are now also calling judicial authorities on the scene. Texas Attorney General Ken Paxton announced on Friday (local time) that he had requested information from Robinhood and a number of other online brokers to find out whether all was right with the restrictions on trading in shares of GameStop and a few other companies .

In addition to trading platforms such as Robinhood, Paxton also requested internal documents from the Discord platform. The operators of the chat app had temporarily blocked the “Wallstreetbets” channel. Small investors communicated via the forum who had started the campaign to buy GameStop shares.

The small investors of “Wallstreetbets” had previously ensured that GameStop’s share price shot up unexpectedly. The online broker apps they used, such as Robinhood, then restricted trading with GameStop.

The GameStop chain, which sells video games through shops, is actually in a bad position. Hedge funds had therefore bet on a decline in the share. However, due to hobby investors, they suffered losses this week. (Read more about the background to the crazy competition between hobby investors and hedge funds here.)

Attorney General Paxton claimed in a statementthat there had obviously been agreements between hedge funds, trading platforms and web platforms to protect their market dominance. “That stinks of corruption,” Paxton said. In a tweet he also spoke in conspiracy ideological rhetoric of a “cabal of oligarchs” that could be observed this week.

Paxton sees himself confronted with allegations of corruption. According to media reports in December, the FBI is to investigate the attorney general. In one open letter several former senior employees accuse Paxton of bribery and abuse of office.

The chat platform Discord said that the channel of “Wallstreetbets” not blocked on allegations of financial fraud be. Despite repeated warnings from the company, the channel “allowed hate speech and discriminatory content.” Discord has since lifted the ban and is now supporting a new channel from “Wallstreetbets” active in moderation on the platform.

US Securities and Exchange Commission announces examination of GameStop hype

The American Securities and Exchange Commission has meanwhile confirmed that it will investigate the events surrounding the GameStop hype. The SEC promised to protect retail investors if the facts point to manipulative trading activities. The supervisory authority will ensure “fair, orderly and efficient markets”.

In view of the great excitement, the authority set up an extra online form and also asked affected investors to contact the SEC by email or telephone hotline. According to financial network CNBC, 4,000 complaints had already been received on Friday afternoon.

Due to the trading restrictions of brokers like Robinhood, the small investors, who had the upper hand in the trial of strength, see themselves thwarted on their profit path. Some hedge funds have suffered extremely heavy losses from their bets, so there is a suspicion that the trading platforms have their backs. Robinhood and Co. deny this, but the outrage is not only great among the investor community, but also in politics. New York Attorney General Letitia James also wants to investigate.

On the stock exchange, the capricious prices of the stocks concerned continued on Friday. After the trade restrictions from the previous day were at least slightly relaxed, the papers of GameStop closed with 68 percent plus, those of the cinema chain AMC, which is also the focus of speculation, gained 54 percent. But investors are so frustrated with Robinhood that by Friday afternoon (local time), 26,000 of them had already joined a class action lawsuit via a special app.

The Reddit sub-forum of “Wallstreetbets” was not affected by the ban on Discord. This is where the GameStop campaign originated. In a question and answer session on Friday, the operators stated that the enormous popularity of their forum had been a challenge for them. The forum has grown from 300,000 members to more than million, at times Reddit was hardly usable for them.

The forum operators also thanked Elon Musk. The Tesla boss helped when there were problems with the Discord operators, explained the anonymous administrators of “Wallstreetbets”.

also they explained in their Q&Athat traditional Wall Street investors are afraid of retail investors like them. The frequently asked question of whether they would reveal which stocks they would recommend next was answered with just one word: “No”. Whether there are legal reasons behind this or whether one does not want to anticipate surprising actions by the swarm of investors remained unclear.