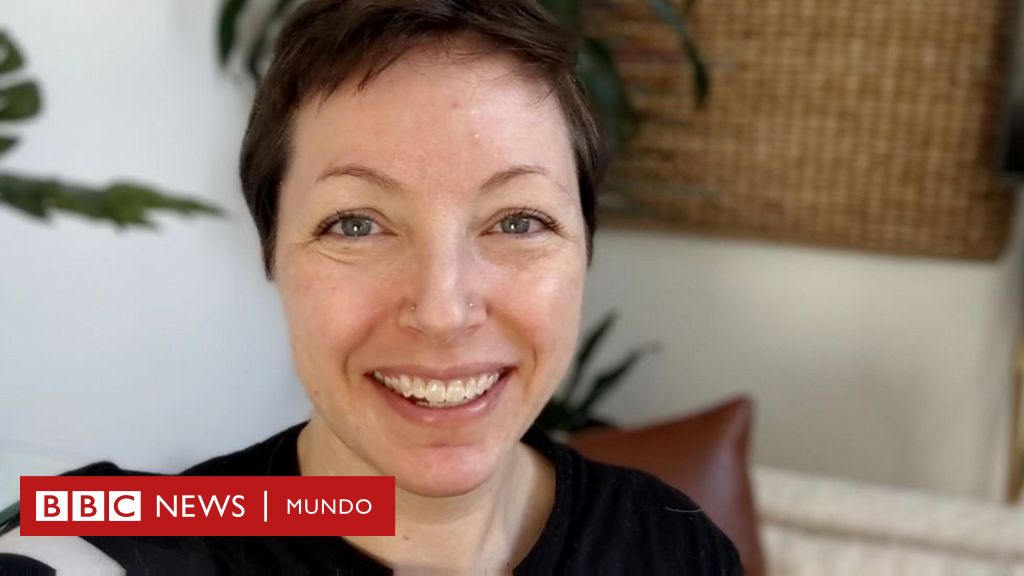 Before the pandemic, Alex Patton had never thought of becoming an amateur investor.

But now, after the frenzy of shares in GameStop, a chain of video game stores, he is a veteran of the financial markets.

“Before the covid I did not know anything about investments“said the 28-year-old cybersecurity engineer who lives in Kingston upon Thames, southwest London.

But after the stock market plummeted in March of last year and hit his pension savings, Patton decided he should, as he puts it, “take a more active role in managing my money. “.

Having dual British and American citizenship, the engineer had no problem opening an account with the American platform Robinhood, the retail investment brokerage at the center of the GameStop scandal.

Encouraged by his friends, Patten began to review the forum “WallStreetBets” and the social network Reddit.

“A friend said to me, ‘You should take a look at GameStop.’ And I noticed that some people on Reddit do a really impressive job researching stocks.”

Main hedge funds (hedge funds or hedge funds) had bet billions of dollars that GameStop’s stock would fall, because its business model is based on physical sales that have been outsold by online sales.

(In a “short sale“Stock is borrowed from a broker for relatively low interest to sell, with the intention of buying it back once its price has fallen further. The difference between the lowest price and the highest price is the profit made by the broker. Investment fund).

“People had done research that showed the risk position these people were in. hedge funds or hedge funds. And we think, ‘We can take advantage of that. This is an opportunity. ‘

Amateur investors began frantically buying shares of GameStop and drove the stock price up by more than 700% in one week.

“The theory was that as the price continued to rise, mutual funds that had sold short would be forced to buy those shares at any price to avoid further losses and close their short positions,” he said.

But the activity caught the attention of exchange regulators this week, and retail investors were suddenly shut out by their trading platforms, unable to continue buying shares of GameStop and other companies.

Prices fell sharply, allowing the funds to get out of trouble.

“Regulators assume that retail investors cannot manage our risk, while the large funds have taken enormous risk, incredible risk, and are simply allowed to continue their activities as usual,” said the engineer.

Although Patton was financially unscathed, he considers the intervention of regulators to be an injustice.

“There is a huge gap between the ordinary middle class, the working class people, and these funds.that have billions“He noted.” Other amateur investors are suffering much more from this than I am.

“It is not a free market”

Myron Sakkas, 18, hails from the city of Coventry in England and studies at the University of Warwick.

Myron lost £ 30 (about $ 40) in GameStop stock, which he held for “a couple of hours” and sold when he saw what was happening.

The student has had an account on the Trading 212 platform since August last year and hopes to enter investment banking after graduation.

Sakkas claimed to be disillusioned by what he sees as “market manipulation” directed against people like him.

For the student, there was a clear objective in GameStop’s “stock wars”, as he calls them: “those responsible for the 2008 financial crisis who should never have been held accountable.”

“We understand that there are dangers, but here there was no real risk of a stock market crash. The intervention was generated by people who protect corporate interests and ordinary people were once the great losers“.

“When ordinary people try to make money in a system where only rich investors can do it, that is what happens,” Sakkas told the BBC.

“Those big investors support a capitalist free market only when it suits them. What we saw now was not a free market and it led to a lot of ordinary people losing a lot of money. “

Sakkas notes that his account is still locked and he cannot use it while his identity is being verified.

But he says that when he has access again, he will withdraw the US $ 1,000 he has in his account.

“Maybe I’ll stop investing for a while,” he said. “I have other things to do”.

On social media, amateur investors urged their peers to withhold their shares to avoid further losses, while simultaneously questioning the platforms that restricted their accounts.

Melissa Holdren, a 43-year-old nurse living in Massachusetts, United States, was so outraged by the action of the investment platforms that she bought shares in one of the affected companies.

Holdren used his account at Fidelity, a major brokerage known for its mutual funds, to buy $ 500 worth of stock in the AMC Entertainment theater chain.

It was something new for the nurse, who has always relied on big business to manage her retirement investments.

“It seems very questionable to me that a private corporation could unilaterally block the purchase of shares,” he said.

“It doesn’t seem right. If you are concerned about market volatility, why are you blocking only one side of the transactions??”

Holdren, whose grandfather made his living as an independent stockbroker, knows he could lose money if AMC shares fall. But he hopes his small investment will help the theater chain survive.

The nurse is very critical of Wall Street stocks.

“In general, we need to rethink many of our financial structures,” he said.

“After the 2008 crisis it became clear that much of the financial market was divorced from reality in a way that no it was healthy“.

“That they care so much about what’s going on on Reddit right now instead of worrying about the bigger picture is misleading.”