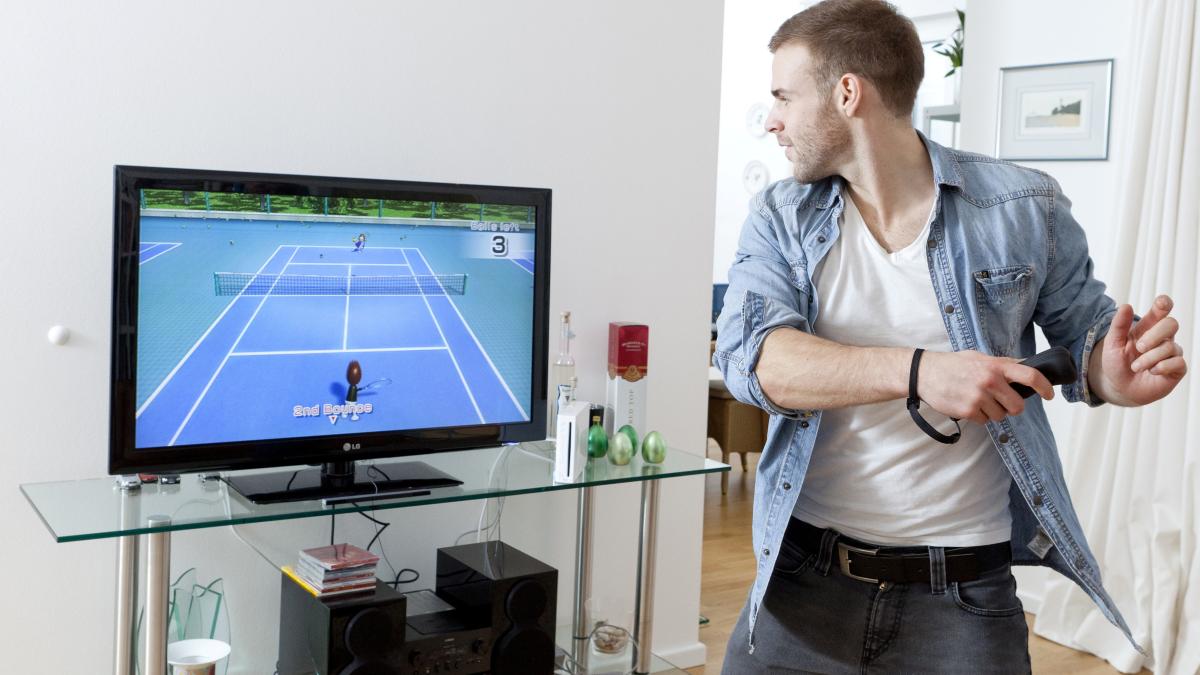 Gaming TVs – How to Find the Right Model

Console gamers need a high-performance gaming television with a good resolution so that the game runs in detail and without jerking. Find out here what to look for when buying a good gaming TV.

GWhether you’re proving yourself in great battles, racing in high-speed races or exploring new worlds, a high-performance television is more important in gaming these days than ever. Console gamers know that the input via the controller in particular has to be transmitted to the screen at lightning speed so that the fun of the game does not suffer. Because it is precisely here that televisions that are excellent for watching films do not always deliver the best results for console fans. In addition, image quality is vital for gamers. In the following you will find out which gaming TVs are well advised to use.

On June 21 and 22, 2021, Amazon will start its 48-hour bargain fireworks again only for Prime members with Prime Day. Get all the benefits now with a free 30-day trial membership.

Gaming TV: A device has to bring that with it

While film and series fans mainly focus on smart features such as WiFi and streaming apps when buying a new TV, gamers value completely different qualities.

When it comes to finding the best gaming TV, it is crucial to pay attention to 4K image resolution and to choose TVs with the lowest possible latency and with game mode. The latter cuts the Sony KD55XH8096* good.

The Hisense 55AE7000F* With its 55 inches and a refresh rate of 60 Hertz for a smooth flow, it is currently one of the popular gaming televisions.

However, it is just as important that the television has all the necessary connections. Almost all current smart TVs nowadays are equipped with multiple HDMI and 2.0 USB connections, but a look behind the screen cannot hurt – especially if you want to get a bargain but make as few compromises as possible.

Manufacturers are aware of the problem for console gamers and are now often equipping their televisions with a game mode, an additional game mode, out. This ensures that the image optimizations that are required for television can be deactivated – although this can easily be reflected in the image quality, it minimizes the annoying delay time. At LG televisions like the model 49NANO806NA* this can be easily adjusted in the “Game” image mode.

Tip: If Game Mode is not marked in the settings on some televisions, it is advisable to deactivate the “Image smoothing” feature. This also has a positive effect on the latency.

4K gaming TV: For games with the PS4, XBox and Co.

Professional gamers almost unanimously swear by 4K televisions with “High Dynamic Range” (HDR for short). This enables both better contrasts and a sharper and smoother image to be achieved. Many manufacturers now use 4K to refer to one Image resolution of 3840 x 2160 pixels.

The Xbox One X ensures games in 4K thanks to upscaling – it looks similar with the PS4 Pro which also achieves a 4K resolution through graphic improvements in the settings. So if you’re looking for the best TV for the PS4, it should be a 4K TV to get the most out of the console in terms of image resolution, contrast and color depth.

It is therefore worth highlighting the Samsung QLED 4K Q70T*, which is on a screen diagonal of 55 inches spectacular picture can deliver and is even cheaper compared to LG’s competition model. But also the slightly more expensive model from LG OLED55CX9LA* leaves gamer hearts thanks to numerous Customization options for console gamers and the excellent Sound beat faster. In tests, the input lag is a proud 7 milliseconds in game mode.

In order to create smooth images in films and series, manufacturers not only rely on outstanding image resolution but also on various image optimization technologies. Many devices now have a refresh rate of 100 Hertz – an additional intermediate image is placed between two individual images in order to be able to display a more fluid progression and to prevent “jerking”. For this purpose, however, the images are sent through a buffer. The image improvement therefore usually results in a higher latency period. The current trend is even towards products with a refresh rate of 120 Hertz or more. Interesting for gaming fans: the higher the Hertz number, the smoother the gameplay.

Anyone looking for a gaming television should pay attention to the lowest possible latency. Because: The lower the delay, the better gamers can react in the game. In English, the latency period is also referred to as “input lag”. This is the length of time between input via the controller and reacting on the screen. Often it only takes a few milliseconds, but even those can quickly become unbearably long in a fast-paced game and thus influence the game result. Lightning-fast reactions are particularly required for online games and first-person shooter games – the lower the latency, the better you do.

* If you complete a purchase using the links marked with an asterisk, WELT will receive a small commission. You can find our standards of transparency and journalistic independence at axelspringer.de/unabhaengigkeit.