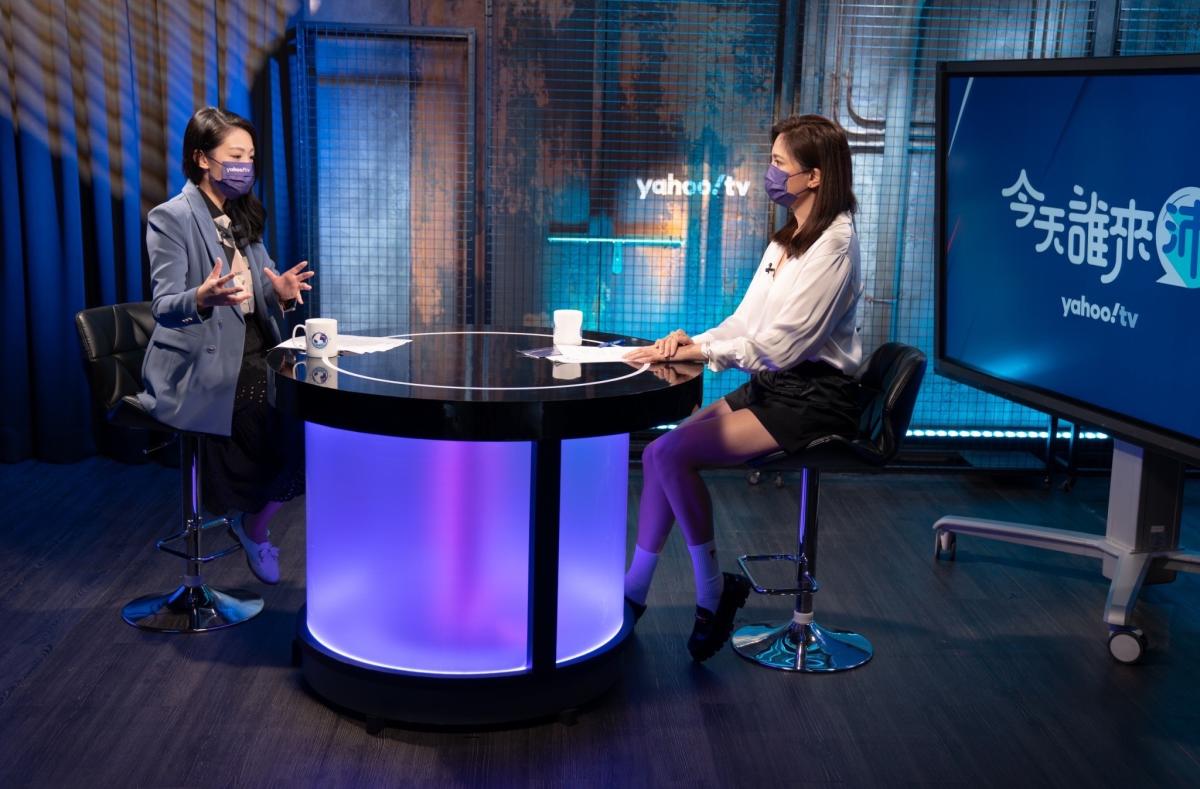 Gao Hongan, a science and technology legislator of the People’s Party, was described as being orphaned by Guo Taiming to accept the YahooTV “Who is coming todayDuring the interview, he was asked what are the differences between his two bosses, Guo Taiming and Ke Wenzhe? Gao Hongan admitted that the leadership styles of the two are very different, and even revealed that “the first time I sent an official document to Guo Taiming, it was torn off in slow motion on the spot”, and the image of tearing the official document was deeply imprinted in her mind.

Comparing the former boss Guo Taiming and the current boss Ke Wenzhe, Gao Hongan said that in a meeting, subordinates usually report to the boss, and subordinates stand to speak. As a result, the two bosses are very interesting because they are both standing there during the meeting. While talking, they both love to write on whiteboards, but one writes on an electronic whiteboard and the other on an ordinary whiteboard, “I’ve seen them in the same meeting, that is, the two of them grab the whiteboard together.”

Gao Hongan pointed out that the biggest difference between Guo Taiming and Ke Wenzhe lies in the aspect of “expression”. Guo Taiming will be a little more dramatic in his expression, such as the well-known penalty stand, also to make his subordinates feel the seriousness of the matter, so that it will be engraved in his heart.

Gao Hongan revealed that the first time he submitted an official document, he was torn off by Guo Taiming. At most, the boss would tear it up, rub it and throw it away, but he still watched you tear it up in slow motion, “I’m scared to death. , I still remember that scene to this day.”

Although Ke Wenzhe would have some cursing words in the meeting, Gao Hongan believed that his tone was not particularly fierce, and when he heard it, he felt nothing, but it was easier to get into trouble with his words. If compared with Guo Taiming, Ke Wenzhe can really be considered gentle.

More related news
Taoyuan Mayor Nomination Chaos Luo Zhiqiang: Zhang Shanzheng’s wisdom will win recognition
It is rumored that the Central Committee will recruit Kaohsiung?Ke Zhien: Remember the lessons of Taoyuan
Taoyuan mayor nominates a primary election?Lu Mingzhe: I want to call and ask Zhu Lilun
The Kuomintang Zhubei primary election competition into unity Cai Shiping: There is no reason for Taoyuan City to do that
Zheng Chaofang does not rule out running for the mayor of Zhubei County or Zhubei County