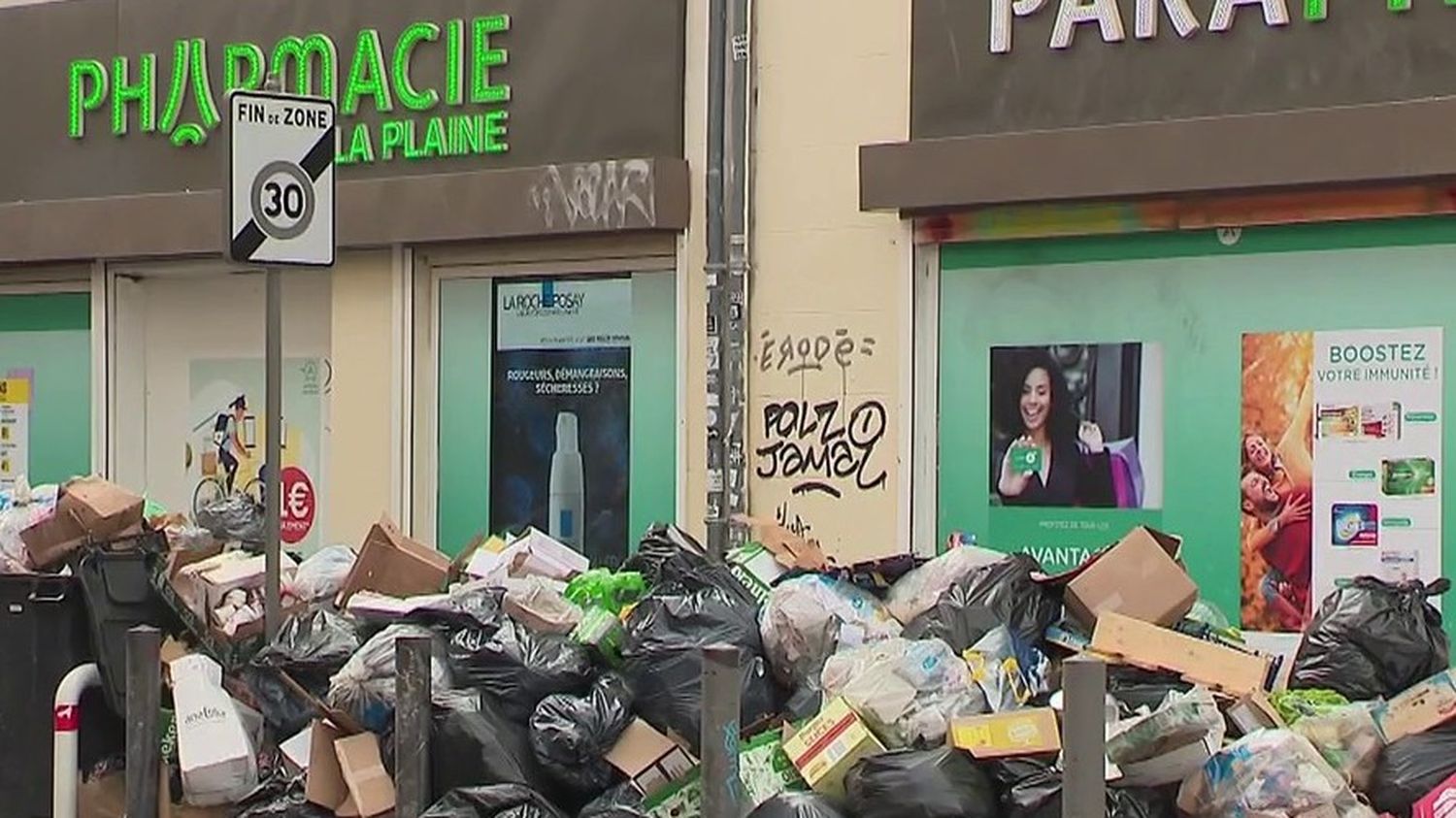 Garbage is no longer collected in several neighborhoods of Marseille, since Monday September 27. Garbage collectors are protesting against the wishes of the Aix metropolis.Marseille-Provence to make them work more.

TO Marseille (Bouches-du-Rhône), in a district of the city center, you have to cross the street to avoid the garbage, which overflows on the sidewalk. Garbage cans are no longer collected. Robert Chaix, butcher, is forced to close the door of his shop. “Already we have a lot of rats in the neighborhood, with all that, it will not help matters”, he believes. Started Thursday, September 23 in some boroughs, the collection strike will extend on the evening of Monday 27 to the entire metropolis.

The collection agents are protesting against the working time reform. They worked until now, according to a report of the regional chamber of accounts, between 3 am and 3:30 am, six days a week. From January, the metropolis must increase the time of 2 hours per day. According to the FO union, this would amount to working 28 more days each year, for an unchanged salary. The five trade unions were received in the metropolis during the day.

The community says it is sticking to the law. “The room for maneuver is the law. (…) Then we will see how it evolves. If there is a national strike, what the State will tell us”, indicates Roland Mouren, vice-president (LR) of the Aix-Marseille-Provence in charge of waste treatment.