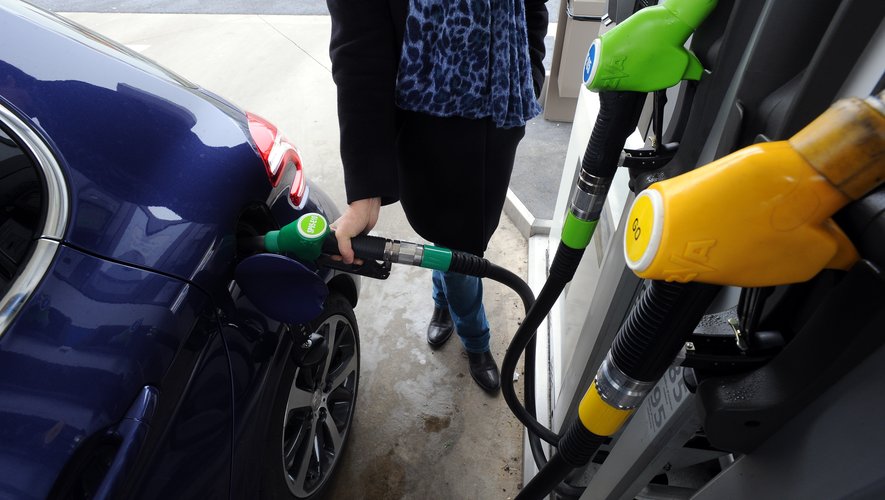 the essential
Last week, on average, the price of diesel decreased while that of gasoline increased, the former falling below the latter. Explanatory elements.

Jacques Percebois, professor emeritus in economics at the University of Montpellier and energy specialist, wants to be cautious: “The markets are very volatile in a context of uncertainty. I will not attach extreme importance to these economic movements which reflect the nervousness of the markets. Why, from time to time, diesel is ahead of petrol, or vice versa, depends on the day-to-day supply and demand on the Rotterdam market. be a little afraid that Russia will no longer send enough diesel and the price will increase; if there is a recovery in such and such a country and the demand for petrol increases, its price will increase faster.”

Regarding gasoline precisely, Thierry Bros, professor at Science-Po and energy and climate expert, offers an explanation: “Diesel below the price of gasoline, that means that today the tension on gasoline is higher than that for diesel, which can be explained by the current “driving season” in the United States: Americans (to whom France exports gasoline, editor’s note) use their cars more, which are more petrol than diesel, in May, June and July. The balance between supply and demand plays.”

For diesel, he puts forward the idea that the markets have seen the likelihood of a rapid embargo on Russian oil and petroleum products by Europe declining, due to the Hongrie veto. “It pushes back the tension that much.” Knowing that Europe and France mainly import their diesel from Russia.

A trend seems established. Whether for crude oil, gasoline or diesel, prices “will continue to be high”, says Jacques Percebois. “We think there are still several months to go.” Moreover, the price of crude oil, which had fallen at the end of the week, is going up.”

“The energy will be more expensive for a longer time”, also explains Thierry Bros. Regarding diesel, “we should not think that we are on a structural decline in prices. The major oil companies have said that they will no longer buy Russian oil and oil products once their contracts are over. In 2023 , we know that a large part of these products will not come to Europe. Today, we can fill the tank for less, but I think it is only temporary.”