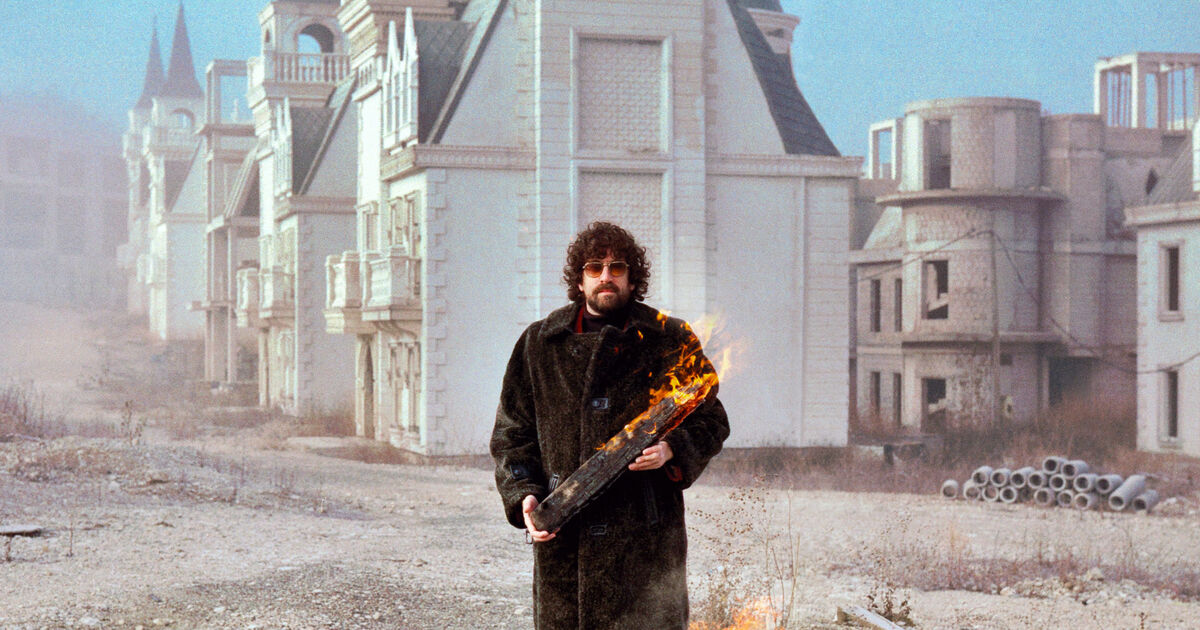 First solo disc by one of Justice’s accomplices, “Escapades” is a kind of nifty musical Jacuzzi to refresh yourself at the time of the cocktail-aperitif between disco chromos and colorful synths.

It can be the most beautiful thing in the world as well as the most embarrassing to watch someone treat themselves. Take the latest Justice project for example: in front of Iris, a recording without an audience of their last show very pompously described as “Space Opera” and preceded during its broadcast in 2019 by a boring documentary on the genesis of said recording, we felt nothing other than sidereal boredom, with of course all the respect which is due to the remarkable flexibility of two men capable of self-sucking in this way for nearly ninety minutes. On Friday, one of these two men, Gaspard Augé, released his first solo album. Listening toEscapades, the first thought that emerges is: Gaspard had fun. But this time, the pleasure is devilishly communicative. Here is an album which dabbles with pleasure in the references between the end of the 60s and the end of the 80s, without complexes or fear of pastiche, in swimming trunks under an orange sky with Giorgio Moroder, Vladimir Cosma and Ennio Morricone. The pool is overflowing with vinyls, art books, beautiful vintage objects, trinkets, and the musician, supported by his friend composer, arranger and multi-instrumentalist Victor Le Masne, surfs on all this flea market with obvious joy, curls in the wind, perched on his favorite synthesizers.

No words but a riot of sampled voices and female choirs in “ah” and “ouh” spread over hectoliters of deliciously old-fashioned strings, the flute, the harp, accidents, breath, free forms that do not hesitate to jump from cock to ass, sexy drums devil and haunting melodic themes … It is less the implacable efficiency undermined in black justice than a motley and touching fantasy of the kind of The man who saved the world (better known as Turkish Star Wars), a Turkish sci-fi production released in 1982 and packed with au gratin special effects, skeleton riders, power gloves, cardboard rocks and pure-hearted galactic fighters. Escapades is a sympathetic album like an excellent nanar.