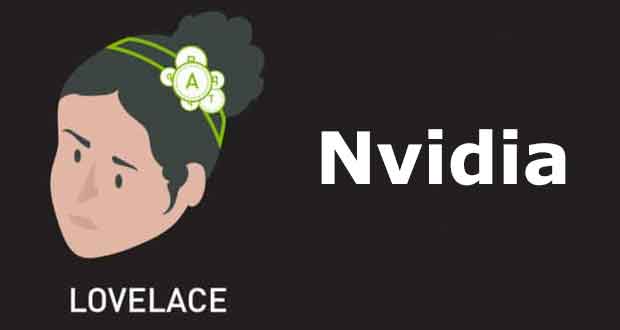 New indiscretions around the GeForce RTX 4090 and GeForce RTX 4070 are encouraging. Their specifications should allow a jump in performance compared to the current GeForce RTX 3090 and 3070 Ampère.

This information provided by Kopite7kimi focus on two references”Ada Lovelace“, the GeForce RTX 4090 and RTX 4070. The main difference between these two cards will be at the GPU level. The first will use a GPU based on the AD102 while the RTX 4070 will use a chip from the AD104 GPU.

The GeForce RTX 4090 is supposed to use the same GPU as its big sister “Ti” but in a slightly less muscular configuration.

The card would be equipped with 24 GB of GDDR6X memory calibrated at 21 Gbps operated through a 384-bit bus enough to ensure a bandwidth of more than 1 TB / s. All this suggests that the TBP will reach 600W for the so-called “reference” version. Some custom models will likely be even more power hungry. It is not impossible for cooling systems to evolve into a hybrid version combining AirCooling and Watercooling

The “Ada Lovelace” generation is normally expected for the second half of 2022.