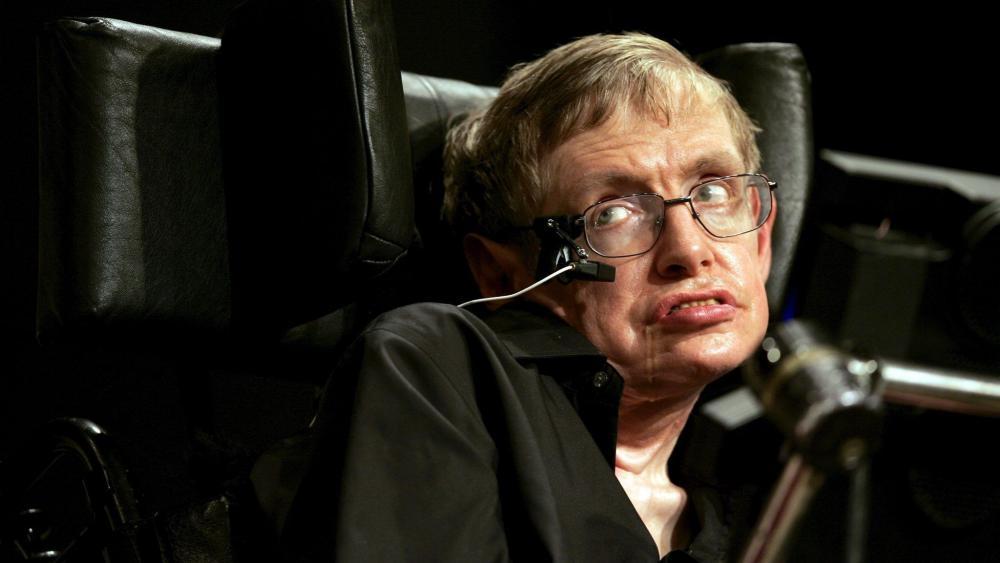 ALS is a previously incurable disease that destroys nerves and paralyzes muscles, and the motor neurons that control the muscles increasingly die. An estimated 400,000 people are affected worldwide. In most people, ALS occurs spontaneously between the ages of fifty and seventy. A rare form of the disease caused by gene mutations can also affect children.

An enzyme plays an important role

Carsten Bönnemann’s team from the US National Institute of Neurological Disorders and Stroke (NINDS) used genome analyzes to identify gene mutations in eleven ALS patients who developed the disease early in childhood. All of the mutations involved the gene named SPTLC1.

This carries the blueprint for an enzyme that plays an important role in the formation of so-called sphingolipids. These are special fats that are particularly abundant in the nervous system. The researchers discovered that the levels of these lipids were abnormally high in the patients’ blood.

Laboratory tests suggested that the “braking function” of the enzyme was, so to speak, paralyzed by the gene mutation. Another protein that can no longer function properly as a result of the mutation acts as a brake, explained co-author Thorsten Hornemann from the University and the University Hospital Zurich to the Keystone-SDA news agency. Accordingly, the cells would excessively produce sphingolipids, leading to progressive nerve damage and ALS.

In further experiments, the team smuggled so-called RNA antisense strands against the mutated protein into cultures of the patients’ cells. As a result, the cells produced less of the mutated enzyme and it was possible to tame the degenerate sphingolipid production, so to speak.

According to the researchers, their approach could represent a molecular target for the treatment of this rare form of ALS. For example, with the help of a corresponding gene therapy or a so-called inhibitor, the sphingolipid production could be inhibited or slowed down. A girl in China who also has this gene mutation is currently being treated with such an inhibitor on a test basis – which seems to work, according to Hornemann.