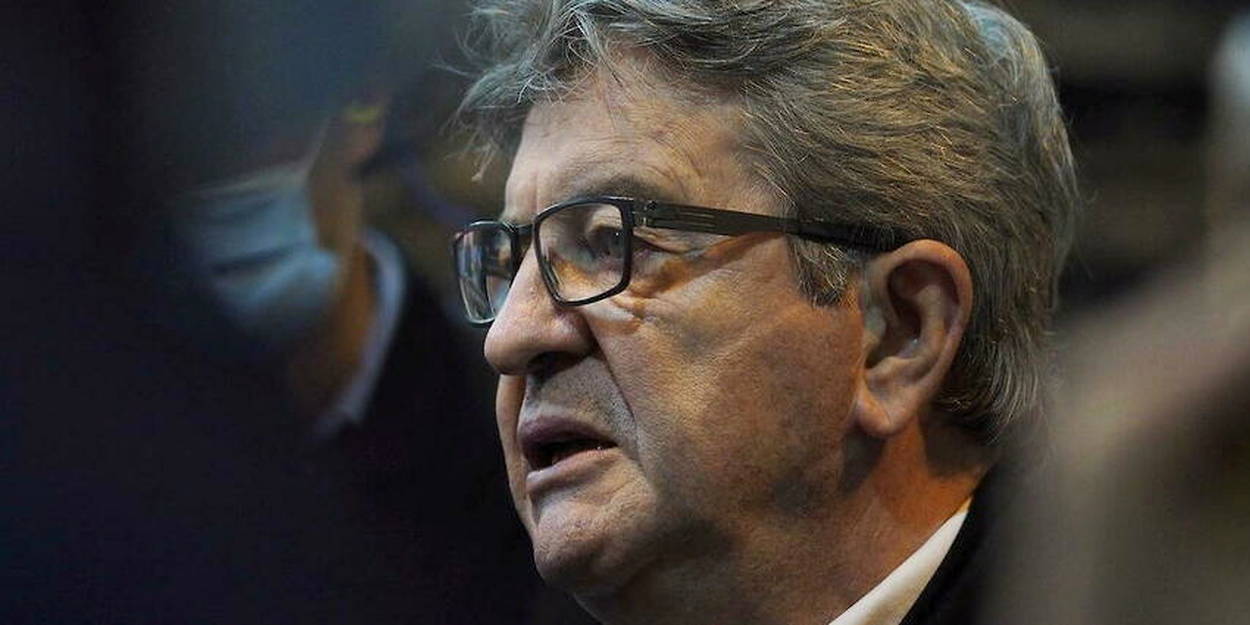 AT a few days before the opening of the Winter Olympics in Beijing, the National Assembly adopted, on Thursday January 20, 2022, a resolution denouncing the “genocide” of the Uighurs by China and asking the government to do the same. Non-binding, the text carried by the socialists received the support of the deputies of La République en Marche (LREM) and was adopted almost unanimously (169 votes). Among the handful of dissonant voices, the LFI deputies and the communist Jean-Paul Lecoq abstained, while the elected LREM of Paris Buon Tan, very committed to Franco-Asian relations, in particular Chinese, voted against this resolution.

The abstention of the insoumis Clémentine Autain, Mathilde Panot, Danièle Obono and Ugo Bernalicis on a subject that seemed to achieve consensus within the political class and the associative world triggered a deluge of criticism. The mayor of Paris and presidential candidate Anne Hidalgo notably castigated an “unworthy” political formation, “which does not want to[t] not support the Uighurs because[elle] he sees[t] not get in trouble with China. A nascent controversy that led the Insoumis to come out of the woods and justify their position.

I am proud that the National Assembly adopted the resolution of the @socialistesAN with a view to acknowledging the crimes suffered by the Uyghurs. It is a genocide that this people is undergoing, I find the attitude of those who do not recognize it unworthy. #FreeUyghurs pic.twitter.com/uhk93j7sNF

“I know I’m taking a risk because people will say to me: ‘You don’t want to condemn!’ But yes, I condemn! assured Jean-Luc Mélenchon, interviewed by ThinkerView, Friday, January 21. “But this is not the right method: to say that it is a genocide and to go home, that proves that we do not believe in it”, explained the candidate for the presidential election, according to which the use of this term should lead France to intervene militarily to stop it.

READ ALSOAn AI tested on Uighurs… to detect their emotions

This resolution mixed with the inaction of France would therefore, according to him, be pure “hypocrisy” and would legitimize the American desire to “tighten the throat” of the Chinese. Evidenced, according to him, the formation of the military alliance Aukus between the United States, Great Britain and Australia. Three countries which have also “kicked out the French”, yet “good little poodles”. Rather than political “gesticulations”, Jean-Luc Mélenchon calls for a constructive dialogue with Beijing, which would let China know that abuses against the Uighurs are not acceptable.

Clémentine Autain also stepped up to the plate on Friday. Asked by Mediapart, the regional councilor for Île-de-France recalled that abstention did not rhyme with “complacency”. The one who says she has defended the cause of the Uighurs for a long time worried about “the injunction to be part of binary responses, to choose between emotion and reason, when they have to be connected”. Because, like Jean-Luc Mélenchon, Clémentine Autain wonders about the use of the term “genocide”: “If so many intellectuals and humanitarian leaders prefer to speak of a ‘crime against humanity’, it is that this legally sanctioned expression makes it possible to translate the reality of the abuses and the suffering inflicted by the Chinese regime”, she argued.

The adoption of this resolution without the votes of LFI, therefore, immediately aroused the ire of Beijing, which declared itself Friday “firmly opposed” to the text. “The resolution of the French National Assembly (…) ignores reality and common sense in terms of law,” said Zhao Lijian, a spokesman for the Chinese Ministry of Foreign Affairs. “It constitutes gross interference in China’s internal affairs,” he said at a regular press conference.

For several years, Xinjiang and other Chinese provinces have been the subject of intense surveillance: ubiquitous cameras, security gates in buildings, highly visible armed forces in the streets, restrictions on the issuance of passports… Western studies , based on interpretations of official documents, testimonies of alleged victims and statistical extrapolations, accuse Beijing of having interned in “camps” at least a million people, mostly Uighurs, of carrying out “forced” sterilizations and abortions or to impose “forced labour”. China denies these accusations.

READ ALSO“I, Gülbahar, survivor of the Chinese camps for Uighurs”

CAN 2022: “Nigeria and Gabon will be favorites”