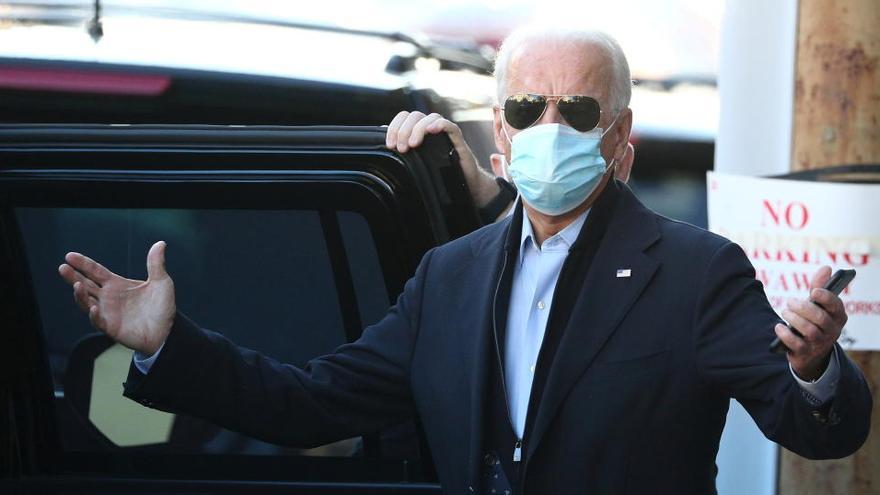 Biden becomes the first Democrat to win in Georgia since 1992.
Reuters

The state of Georgia (EE.UU.) confirmed this Thursday the Democrat Joe Biden win in the presidential elections after completing the manual counting of the votes that barely modified the results.

With manual counting Trump cut about 2,000 votes due to human error during the scrutiny, but they were not enough to catch up with Biden, the winner with a final difference of 12,284 votes.

Biden thus became the first Democrat to win in southern Georgia since 1992 did Bill Clinton.

The Secretary of State made the count public after today a federal court in Atlanta (Georgia) rejected the umpteenth lawsuit filed by the Trump campaign that aimed to delay the certification (officialization) of the results.

In this way, Georgia is expected to make these results official this Friday, which will confirm the assignment of its 16 delegates in the Electoral College to Biden.

As the difference is less than 0.5%, the electoral law in Georgia allows the Trump campaign to request until next Tuesday a new recount, this time mechanical.

Trump has referred to the manual recount in Georgia repeatedly pouring out accusations without evidence and has criticized the Secretary of State, the highest electoral authority, Republican Brad Raffensperger, who has received death threats.

“The false count that is happening in Georgia does not mean anything because they don’t allow the signatures to be examined and verified, “the outgoing president, who has not yet acknowledged his electoral defeat, said on Twitter this week.

Trump and his allies have propagated the theory refuted by Raffensperger himself that in Georgia mail ballots cannot be verified which would have led to them voting even dead.

Raffensperger, in fact, has stated that Trump boycotted himself by delegitimizing postal voting in the midst of a pandemic, resulting in lower turnout of Republican voters than in the primaries held in spring, which would have cost the state.