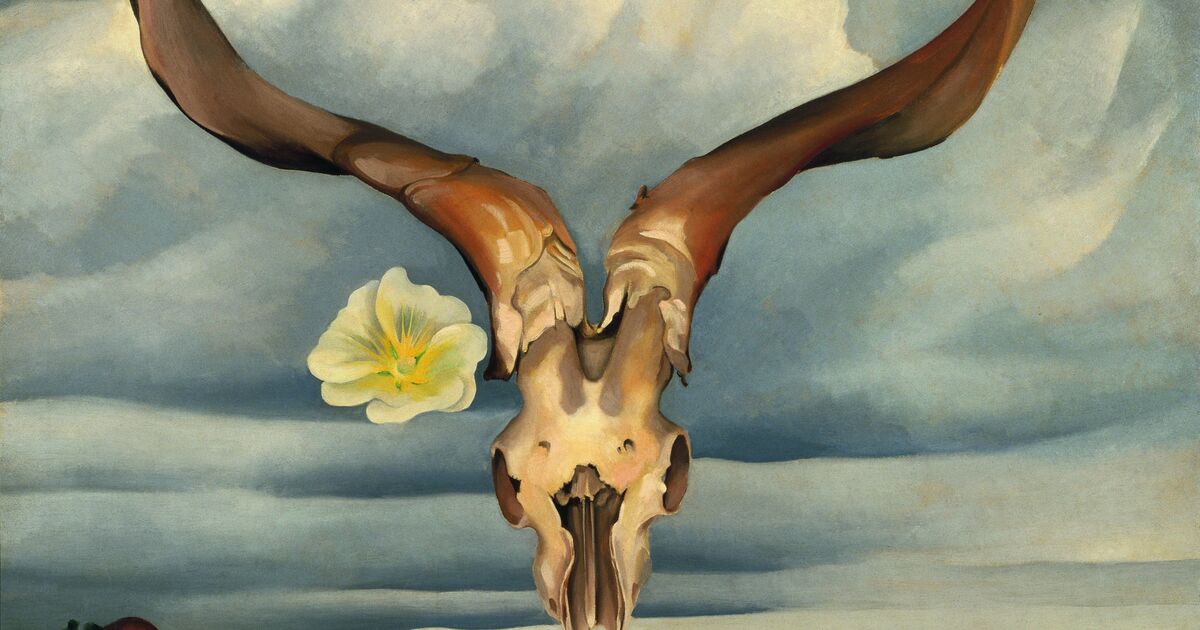 Based on the correspondence of the American painter, art historian Marie Garraut published her first French biography. For “Liberation”, she returns to the richness of these letters which shed light on her personality as much as her work.

French teacher in the United States in 2007, Marie Garraut discovered Georgia O’Keeffe’s painting in Minneapolis and its reproductions on aprons and calendars. The art historian then gave herself the mission of translating her correspondence, a titanic task – and for the time being unfinished – which turned into the publication of the first French biography of the artist, on the occasion of the exhibition at the Pompidou Center. If Georgia O’Keeffe painted a lot and traveled a lot, she also devoted time to writing to her contemporaries. His letters are today a rich and living source to better understand his life and his work.

You cite many letters in your biography. How did you find out about this correspondence?

In 2011, when a collection of 650 letters with Alfred Stieglitz was published, I said to myself that it was absolutely necessary to translate these exchanges, for the history of art and for their literary interest. On returning from the United States, I found it strange that in France, none of my art history lessons evoke his painting even though Georgia O’Keeffe crossed the 20th century and beyond. Atlantic is a star. At the publishers, I was told that this did not interest the French public … O’Keeffe did not want his letters, bequeathed to Yale University, to be opened until twenty years after his death, which occurred in 1986. In 2006, historians took an interest in them and the time to transcribe them, a first volume is …