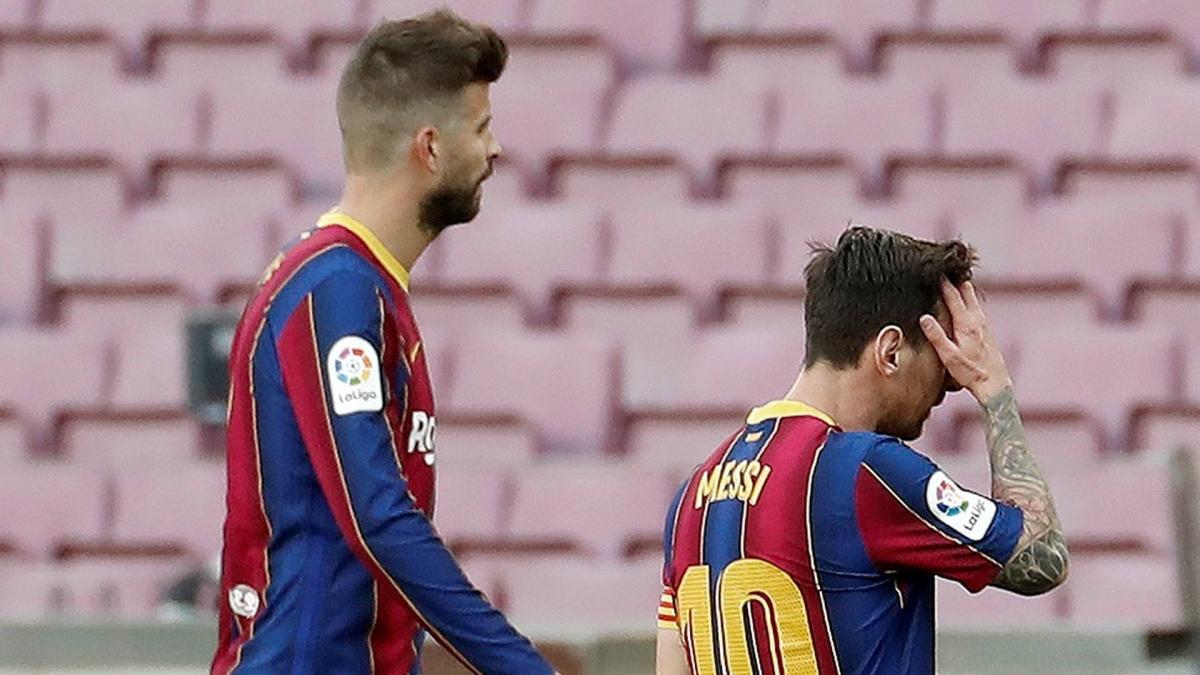 Where will Lionel Messi play next season? Nobody really knows, as the Argentine star’s contract comes to an end next June. Last summer, he had already been on the verge of leaving FC Barcelona, ​​due to bad relations with his management in particular, but he had finally stayed. But for now, talks for an extension are not really moving forward.

In a very complicated financial situation, the Catalan club will also find it difficult to resubmit a juicy contract to his number 10, who would be in the sights of Manchester City, even if the information concerning the Citizens’ plans for him seems to contradict each other. . Be that as it may, the further we advance, the more its future seems to be written far from Catalonia. In a solidarity event, Gerard Piqué was questioned about the Argentinian.

Pique waits for Barça management to be convincing

“Is Messi going to stay? You should ask him, it’s a personal decision that belongs to him. We’ll see what happens. I think that as long as he continues to wear the Barça shirt, there is always hope. We hope that they (the leaders, Editor’s note) will be able to seduce him so that there will still be many years to come “, thus launched the number 3 of the blaugrana team.

A message that can also be interpreted as a blow of pressure to the interim management of the club, chaired by Carles Tusquets, as well as to the presidential candidates which will take place on January 24. There is no doubt that Barça news will revolve a lot around the Argentinian in the coming weeks, and that most supporters hope, like Gerard Pique, that we are not currently witnessing the last months of Messi under the tunic Barcelona …