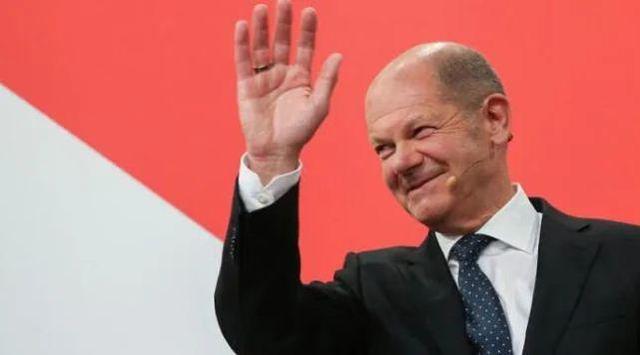 Original title: German Chancellor Angela Merkel congratulates Scholz on his victory in the election of the parties and the prospects for the negotiation of cabinet formation are still uncertain

German Federal Government spokesman Seibert also said that the establishment of the new government will be carried out in accordance with the Constitution and democratic practices, and Chancellor Merkel and the cabinet ministers of the current government will do a good job of “staying behind”. Seibert said: “Before the establishment of the new federal cabinet, the prime minister and ministers will continue to perform their duties.”

Muzenitz, chairman of the SPD parliamentary caucus, took a positive attitude towards the negotiations between the Green Party and the Liberal Democratic Party. He believes that after the collapse of the cabinet formation negotiations in 2017, it is a good thing for the leaders of the Green Party and the Liberal Democratic Party to have a dialogue, because the partners in the joint cabinet formation require mutual trust. In addition, he also called on the two parties to start negotiations with the Social Democratic Party as soon as possible, and hoped that the two parties could “accept the proposal and explore and negotiate the establishment of a cabinet alliance as soon as possible.” 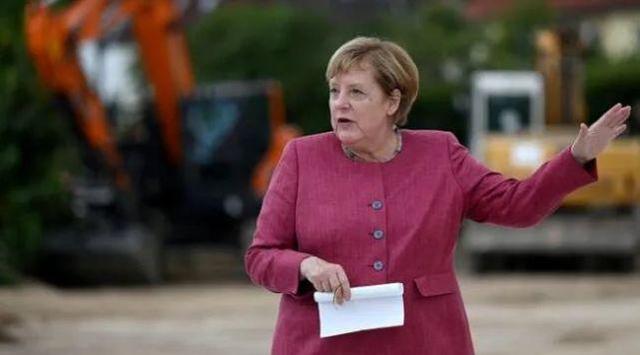 German media predicts that the formal establishment of the new government will have to wait until after October 26 at least. Until then, the current government will remain in office. Seibert also said that before the government handover, there are still many important tasks to be completed, such as flood reconstruction and response to the new crown epidemic.