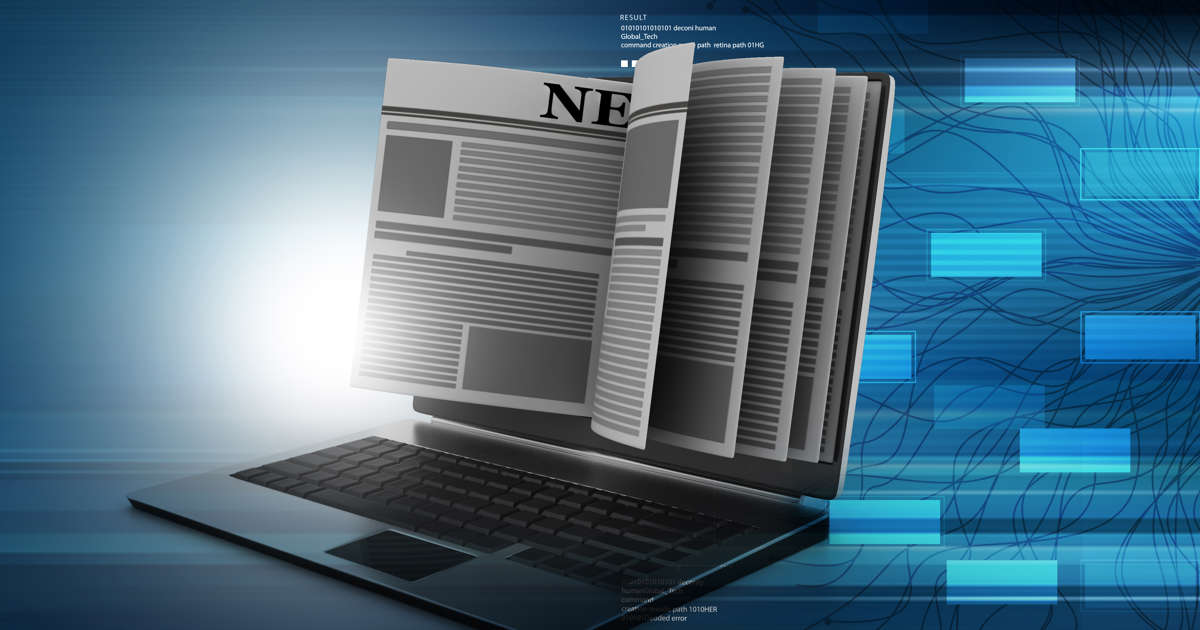 The German Minister of Health, Jens Spahn, dismissed the responsibility of the federal government in the control of the rapid test centers for coronavirus, suspected in several cases of fraud.

This would consist of billing the State for more tests than actually carried out.

“The federal government sets the framework, sets the rules, bears the costs, but it cannot control the testing centers on site,” Spahn told Deutschlandfunk radio station today. That task should be in charge of the community health authorities, according to the minister.

If municipalities do not have available capacities to control the centers, Spahn said, they should not commission the tests.

The Prosecutor’s Office for Economic Crimes in the German city of Bochum (North Rhine-Westphalia) investigates possible fraud carried out by test centers for rapid coronavirus tests. Suspected cases of fraud were also detected in Bavaria. Spahn announced that the controls would be multiplied at random.

The centers offering these free tests to citizens have multiplied in German cities in recent weeks. They are financed by the Government and are used by residents to show that they are negative and thus gain access to museums or dine in restaurants.

The Government assumes the costs of these antigen tests and pays for each one of them 18 euros (almost 22 dollars) to the companies that carry them out. In the months of April and May, it disbursed 660 million euros (804 million dollars) for this concept.

Since their authorization in March, 15,000 of these free testing centers have been created in Germany.