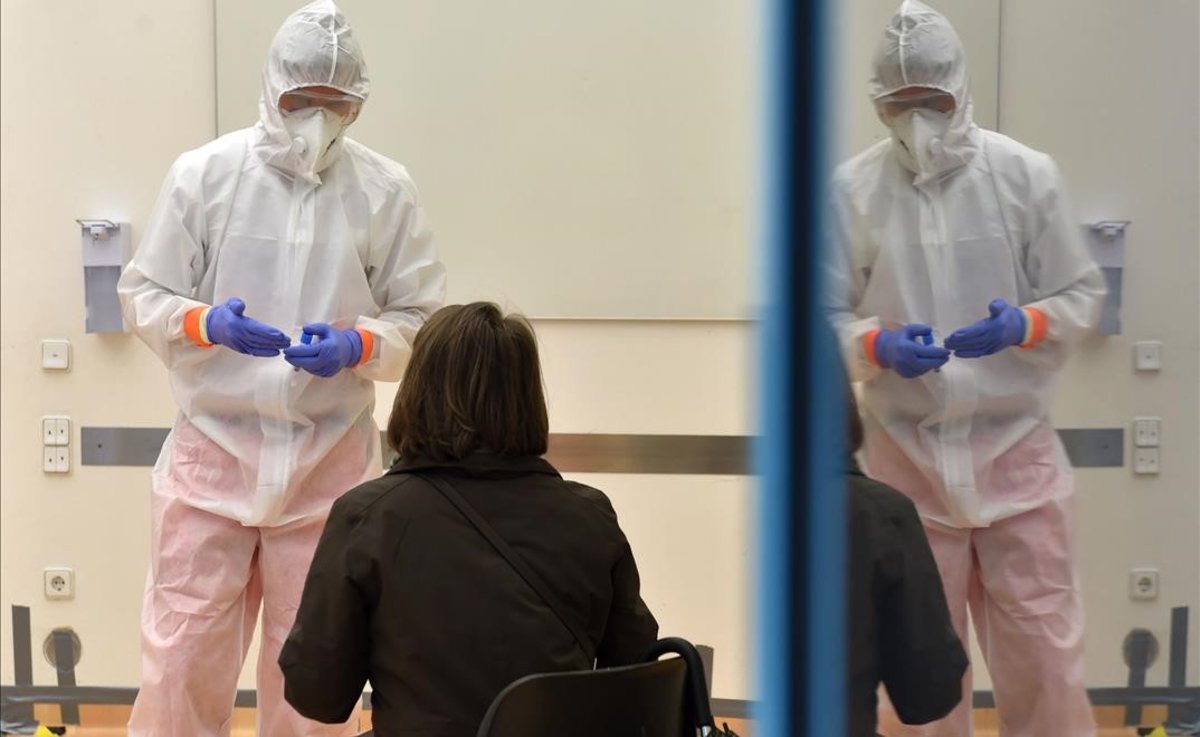 Germany this Sunday has exceeded the barrier of 16,000 deaths by Covid-19, while it has notified more than 14,600 new infections of the disease, according to data provided by the Robert Koch Institute (RKI), the center in charge of the control of diseases infectious in the European country.

Compared to 15,741 contagions confirmed the previous Sunday, the figure for this day represents 1,130 fewer cases. The peak of infections in one day since the beginning of the pandemic in Germany was reached on Friday of last week, with 23,648 new infections.

On Sundays and Mondays, the number of cases reported daily is lower than on other days of the week because, according to the RKI, fewer samples are taken over the weekend and therefore fewer tests are done overall.

The south, most affected

The German regions most affected by the pandemic are North Rhine-Westphalia, Bavaria and Baden-Wurttemberg, with 258,390 cases, 205,211 and 147,887, respectively.

Meanwhile, the German president, Frank-Walter Steinmeier, has assured the Germans that “the pandemic will not take away our future”, before specifying that although the situation forces us to continue with the imposed restrictions, advances in medical research allow us to glimpse that infections will decrease.

In an article published in the Sunday morning of the ‘Bild am Sonntag’ with the aim of encouraging the population on the first Sunday of Advent, he praised the behavior of citizens during the pandemic. “The consideration and solidarity of the overwhelming majority of Germans show that our society stands together, even when times are tough,” he stressed.

As for the Christmas season, Steinmeier has detailed that “even if we maintain our physical distance, we can be close to each other” and has appealed to show people “attention and affection.” “Let’s stay together and take care of each other: now in the times of coronavirus, but also later,” he added.