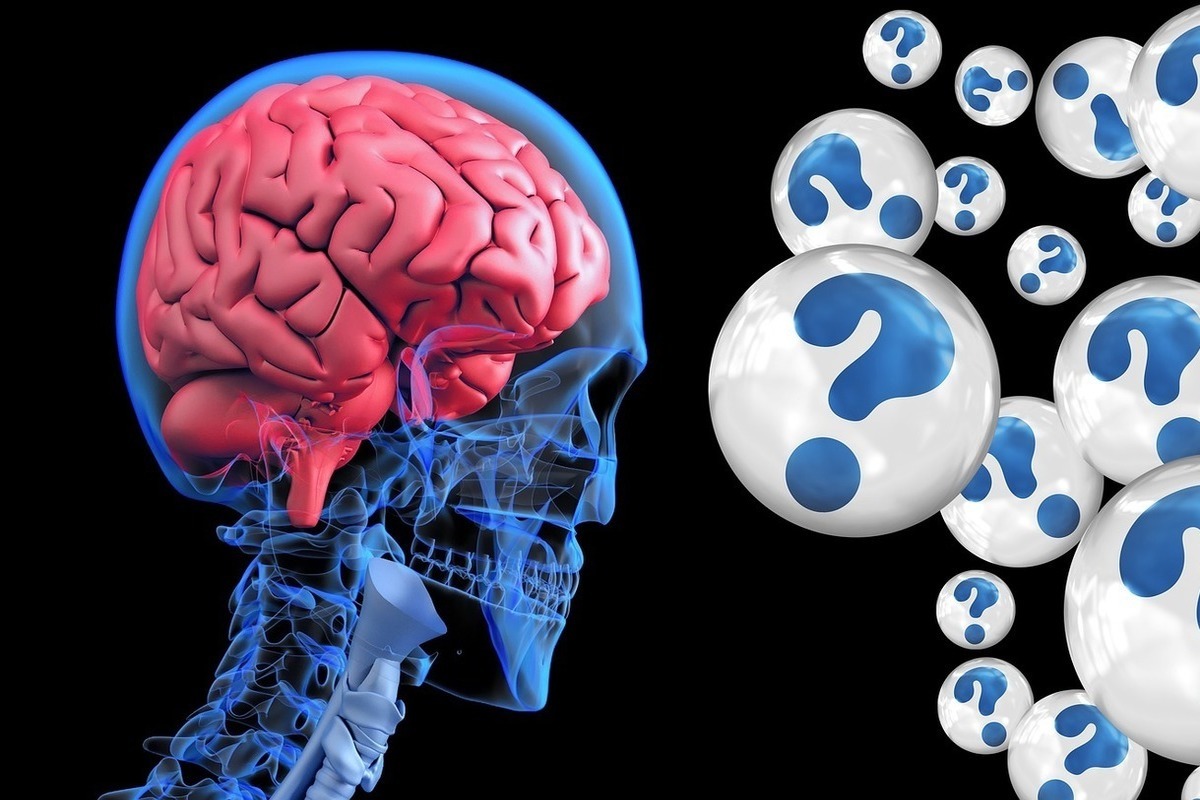 Gerontologist Vladimir Khavinson in an interview with the Russia-1 TV channel named several ways to combat Alzheimer’s disease. He is sure that health problems can be avoided by following simple rules.

First of all, the doctor advises to observe the biorhythm. Get enough sleep. because chronic sleep deprivation is stressful and hazardous to your health. Khavinson recalled that sleep deprivation used to be a common torture.

You also need optimal nutrition. It is not how much and how you eat that matters, but what is on your plate.

Another important component is physical activity. According to the gerontologist, substances are formed in the muscles that help protect the nerve cells. The link between physical inactivity and the development of Alzheimer’s disease has already been scientifically proven.

It is also important to avoid concussion. It has been proven that numerous injuries provoke the active development of diseases of this organ.

And the last rule that Khavinson defined is positive emotions. They will save the brain from aging.