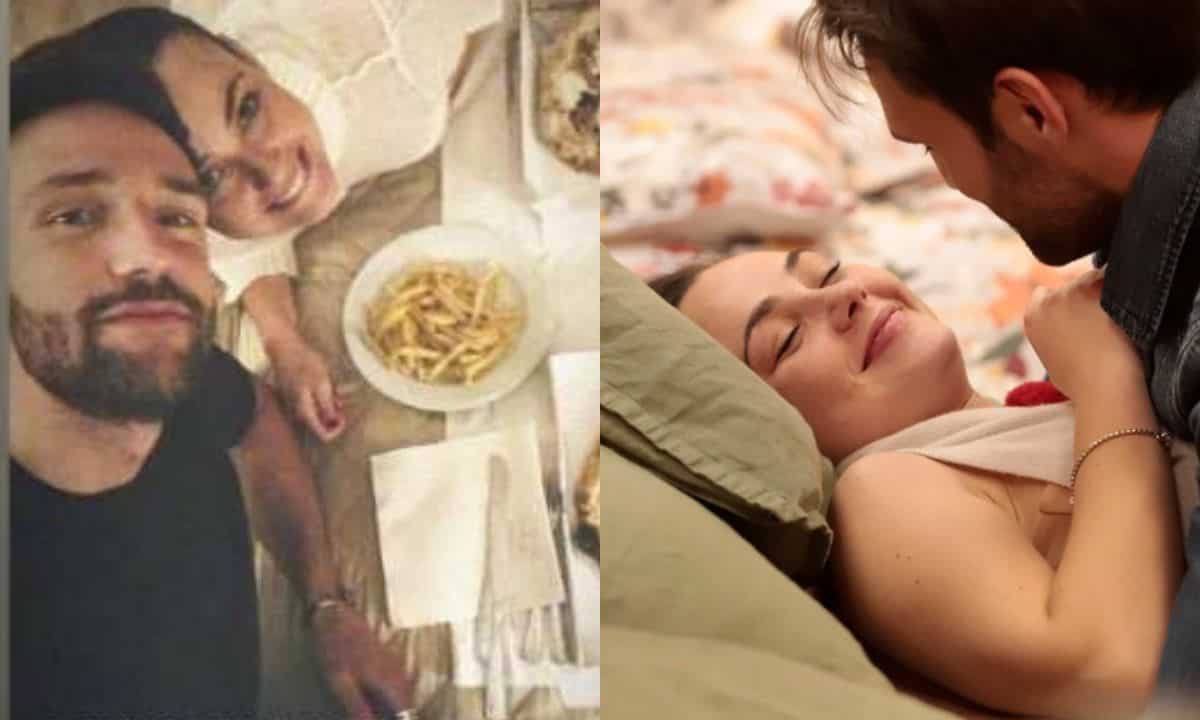 Rosalinda Cannavò, after being officially eliminated from the house of the Gf Vip, comes the spicy confession on Andrea Zenga: “this is how we spent the first night of love”, let’s find out what it is

In the last episode of the Gf Vip, aired on Friday 26 February, the competitors experienced a lot of emotions, to definitively exit the game one step away from the final were: Rosalinda Cannavò and Samanthe De Grenet.

Both very important characters for this edition, but today we focus on the young actress, in art Adua Del Vesco, who managed to find love in the reality show with Andea Zenga. Many viewers but also former Vippos have doubted the veracity of their report, accusing them of strategy to win the Gf Vip. Today, both of them have been officially eliminated and are living their relationship away from the cameras.

In the last few hours, Cannavò found itself in live streaming to answer some pungent questions asked by Gabriele Parpiglia, the first in particular was the one that interested all fans of reality TV, let’s find out together what it is.

Read also->GF Vip: Rosalinda hears the ex? What happens with Zenga? Its truth

Gf Vip, spicy question to Rosalinda about Zenga “have you consumed?”

As we said, the relationship between Zenga and Rosalinda blossomed in the last weeks of the reality show, for this reason many doubted their feelings, especially for the fact that Cannavò had been engaged to Giuliano for 9 years and the actress did not there was no problem with betraying him on live TV. The two after the elimination of Andrea have been apart for a week, now they are finally reunited and are living their relationship outside the house of the Gf Vip.

This was stated yesterday Rosalinda was a live stream guest on Chi Magazine for an interview done by himself Weather in Parpiglia, obviously the always curious and pungent journalist asked the actress a spicy question “you have consumed this night? “. Quite embarrassed Rosalinda replied that she continues to be harassed by her fans with this question. Obviously Cannavò kindly answered the question by confessing “Have we consumed this night? The question they asked us the most. Let’s say we’re in the room together, that’s it. Andrea, help me… I said we’re in the room together, so… it was a beautiful night, yes. Already my parents, poor things, I have upset them. If I feel love? We’ll see… it could! There are all the conditions “.

Read also->Flavio Briatore, a new love? All about Valentina Kolesnikova

Though the actress vaguely replied, she hinted that something happened between them, so the couple’s fans finally got the answer they wanted to hear.