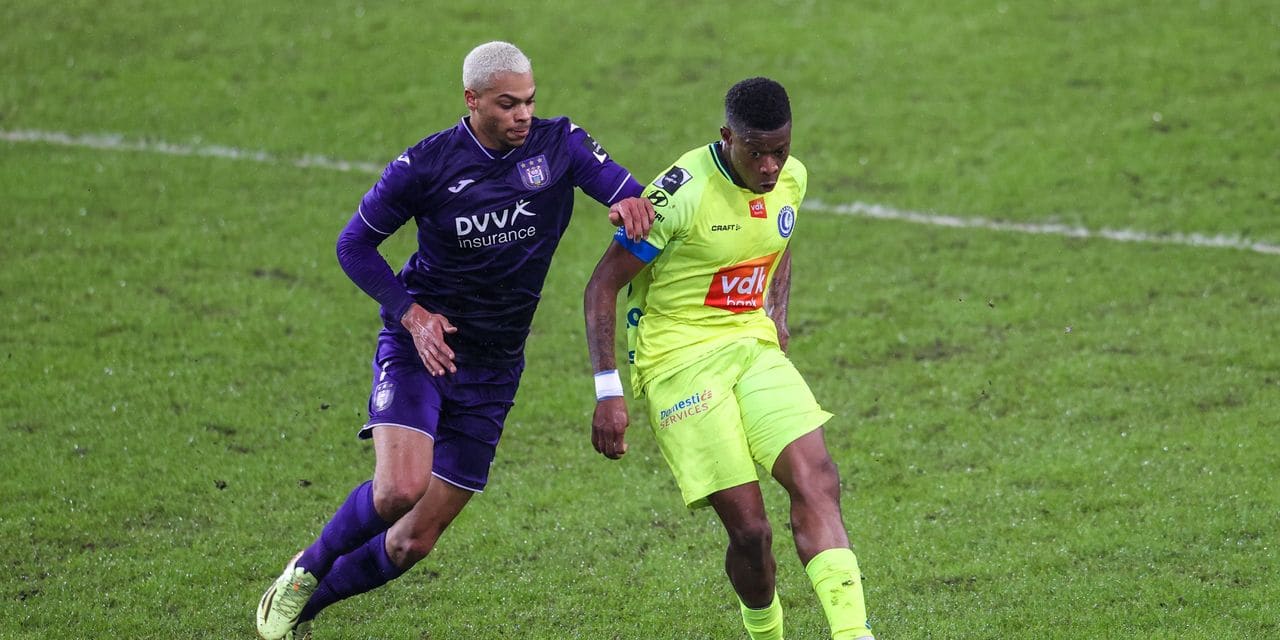 The RSCA no longer has a choice. If he wants to continue to hope for the top 4, he will have to win against Ghent. With a 5 out of 15, including two draws against Waasland and Mouscron, the people of Brussels are disappointing.

To revive, Vincent Kompany made some strong choices. If the defense doesn’t change, Cullen is out of the selection due to an ankle injury. He is replaced by Adrien Trebel who was perfectly mounted against the Hurlus. Also good during his rise to the game, Jacob Bruun Larsen will also celebrate his first start. Mukairu will take his place on the bench facing Ghent.

In case of victory, the Mauves would return to fourth place in the Pro League. For its part, Ghent is six points behind its evening opponent. Ghent has yet to say its last word in the PO race.