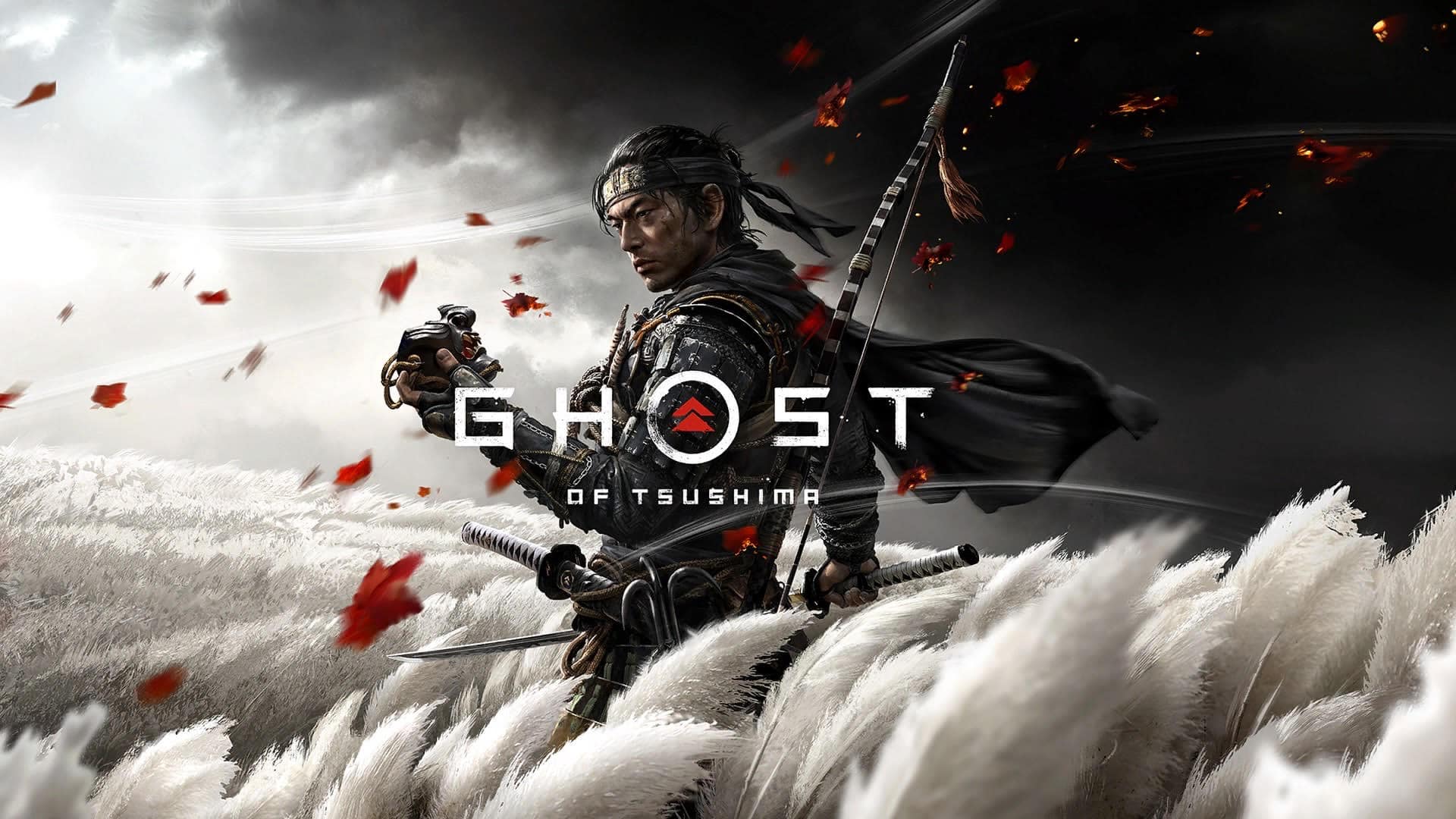 A new trailer as well as the PlayStation-Blog deliver an exciting preview of the events and stories players can expect in the Ghost of Tsushima Story Expansion, which will be released as part of the Director’s Cut and available separately on August 20th for PlayStation 4 and PS5.

The extended part of the story takes place on the Japanese island of Iki, where a mysterious Mongol tribe has gained a foothold. This is led by a shaman named Ankhsar Khatun, who is also called “the eagle” by her followers.

To combat this new threat, Jin is forced to return to Iki and face old fears he associates with the island. Players not only get to know Jin’s deeply buried wounds, but also the dark past of the Sakai clan.

The partially fictional version of Iki Island offers a stark contrast to Tsushima. It is a lawless area full of criminals, marked by war and independent of the samurai who lost control decades ago. But in order to defeat the eagle, despite his abilities, Jin needs the help of the locals. He will meet pirates, smugglers and crazy monks and learn new techniques. Iki is full of adventure and tells the gripping stories of the locals who have been plagued by personal conflicts and a time of war.

See the latest article for more details on the PlayStation blog.

The Director’s Cut of Ghost of Tsushima is for PS4 and PS5 im PlayStation Store and can be pre-ordered in stores. The expansion “The Island of Iki” is also available separately for both consoles. An overview of the prices and upgrade paths can be found here.

With a pre-order on the PlayStation Store, the buyer gets access to the immediate download of the already released PS4 version of the main game of Ghost of Tsushima. Owners of a PS5 can of course play this with the optimizations already added by patch, such as increased refresh rate of up to 60 FPS and reduced loading times. The new content of the expansion “The Island of Iki” included in the Director’s Cut and the technical upgrade for the PS5 will be available with the release of the Director’s Cut on August 20th.