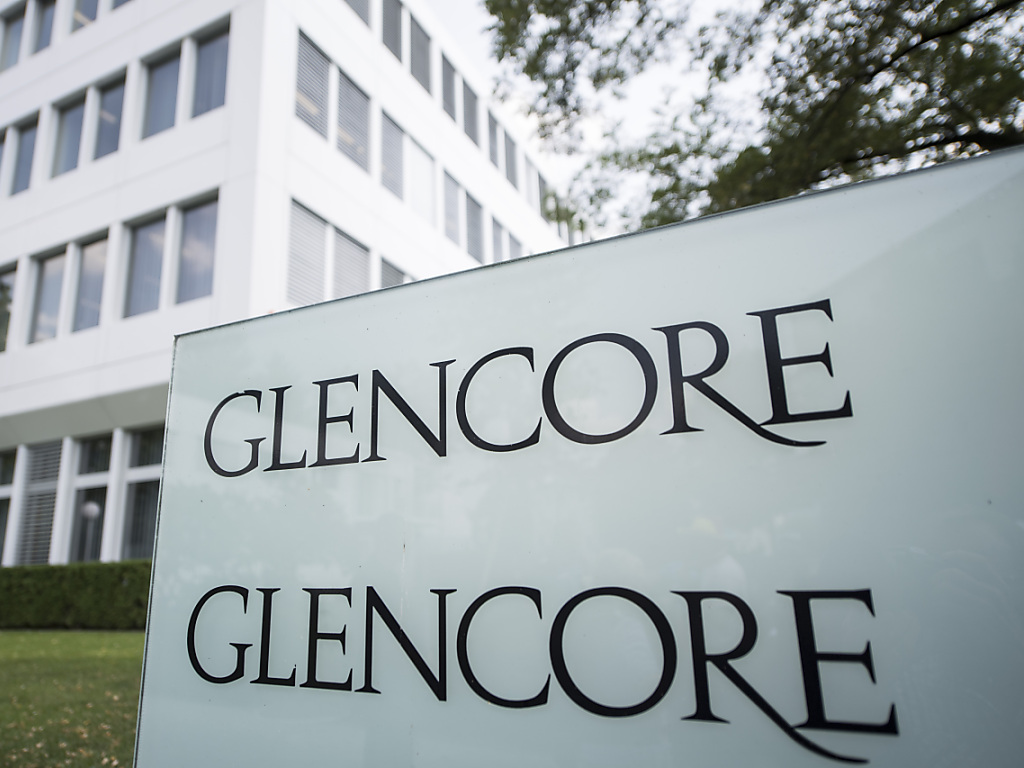 Commodities giant Glencore faces seven counts of corruption in the UK linked to its oil business in various African countries.

The Zug-based group has indicated that it will plead guilty, announced Tuesday the office in charge of questions of fraud in the United Kingdom, the SFO, which led the investigation.

The SFO opened an investigation against Glencore in June 2019. The office found that employees of the commodities giant paid bribes of more than $25 million to access oil in Cameroon, Guinea Equatorial, Ivory Coast, Nigeria and Sudan, says an SFO statement.

The SFO worked in collaboration with the judicial authorities of Switzerland, the United States and the Netherlands.

At a hearing in Westminster Magistrates’ Court on Tuesday, Glencore said the company will plead guilty.

The SFO’s next hearing and oral argument will be held on June 21 at Southwark Crown Court.

In mid-February, Glencore announced that it was the subject of investigations in the United States, Great Britain and Brazil, procedures which should be completed this year. At the end of 2021, the group had made a provision of $ 1.5 billion for these cases, without specifying what it came out of.

The odyssey of getting a SUBE: why they are missing and where it is easier to get them