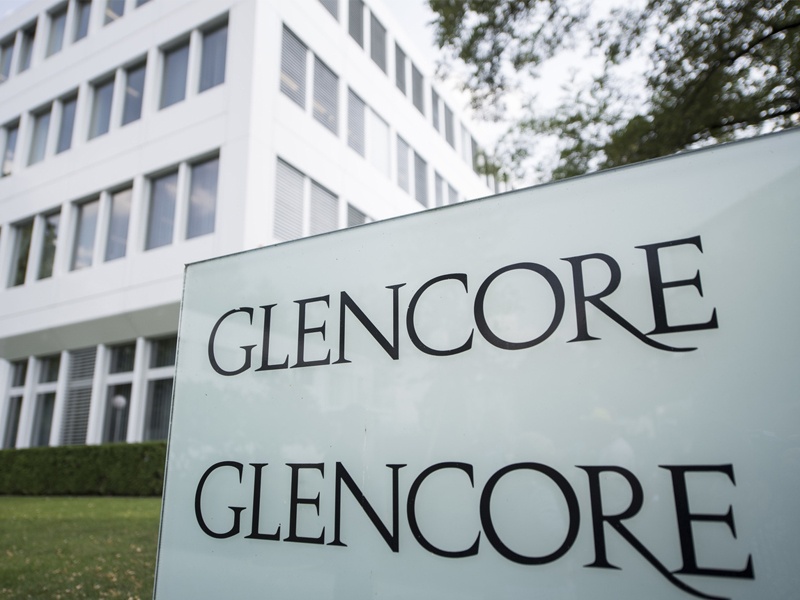 The turnover increased by 43% to 134.44 billion dollars. On the strength of this performance, the group promises largesse to its shareholders, in the form of an exceptional dividend and a new share buyback program.

The mining and trading juggernaut Glencore confirms that it has blithely exceeded its own annual objectives in the first half of 2022 alone. On the strength of this performance, the Zug-based multinational promises largesse to its shareholders, in the form of an exceptional dividend and a new share buyback program.

Turnover increased by 43% to 134.44 billion dollars (129.32 billion francs), when the gross operating surplus before interest charges and taxes (Ebitda) adjusted for factors deemed exceptional items was multiplied by more than two to 18.92 billion. Net profit was largely increased to 12.09 billion, according to the mid-term report released on Thursday.

The explosion in coal and gas prices in particular fueled the gross surplus to the tune of 10.3 billion, thus contributing more than half to operating performance.

The latter is in line with consensus projections compiled by Visible Alpha, while the net profit comfortably exceeds some 10 billion articulated. This last indicator of profitability, however, includes a one-off gain of 1.5 billion, resulting from the proceeds of the sale of the Australian copper mine Ernest Henry and after deduction of the price of the acquisition of the two-thirds missing in the Colombian coal mine of Cerrejon

By business segment, the extraction and refining of raw materials (Industrial) generated an Ebitda more than doubled over one year to 15.0 billion, while trading (Marketing) generated an Ebit of 3.7 billion, well above the range of 2.3 to 3.2 billion annually established for the medium term.

Despite the uncertainties for the rest of the financial year generated by the deterioration of macroeconomic conditions, the de Baar group intends to allow its shareholders to benefit from this exceptional result.

The board of directors is offering a special dividend of 11 cents per share, representing a total payment of 1.45 billion, in addition to the launch of a new share buyback program endowed with 3 billion. These new cash retrocessions should bring the total to some 8.5 billion.

The generous influx of cash reduced net debt by almost two-thirds to 2.31 billion.