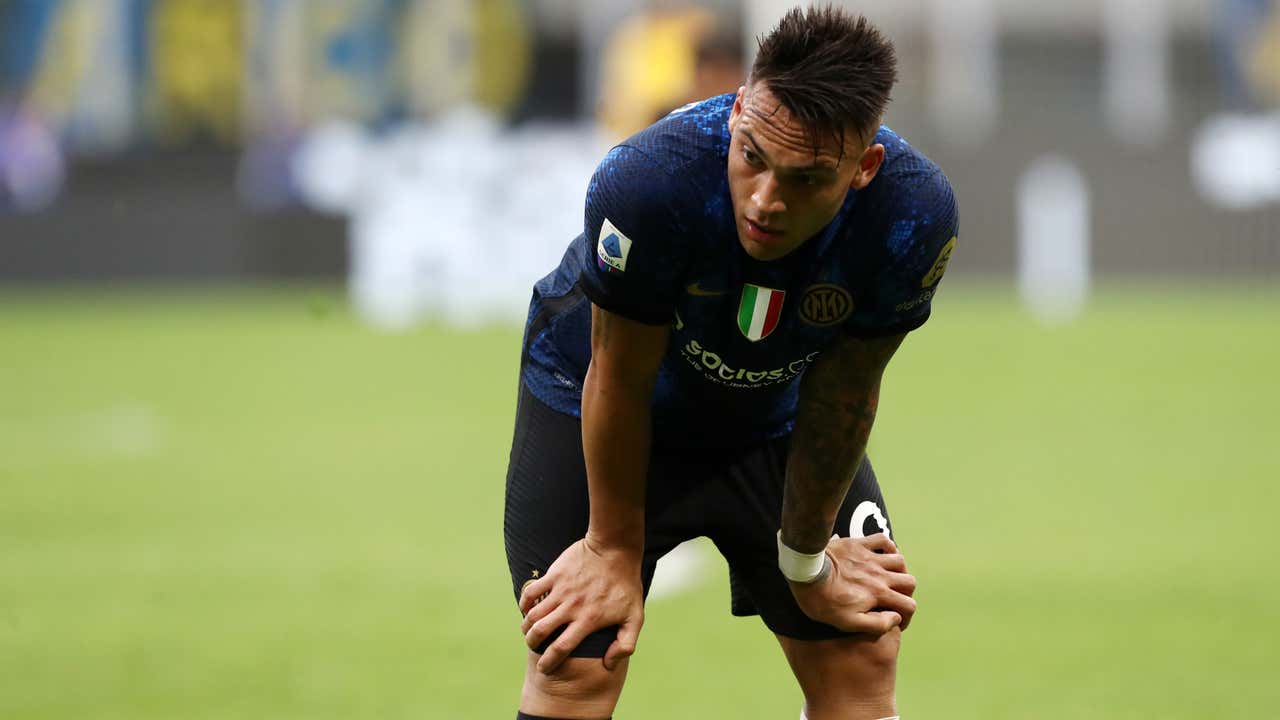 The Argentinian defended his home continent, indirectly criticized by Kylian Mbappé as the 2022 World Cup approached.

Inter and Argentina star Lautaro Martinez was unconvinced by Kylian Mbappé’s comparisons between European and South American football. The Paris Saint-Germain player has ratcheted up the pressure ahead of the World Cup by saying the European contingent will have a significant advantage over their rivals in Qatar. Besides Lautaro, Aston Villa’s Argentinian number one Emiliano Martinez also criticized the remarks.

The native of Bondy sees the Europeans above

Mbappé, who won the World Cup with France, has caused controversy with his views on Argentina and Brazil’s chances in 2022. “Argentina did not play high quality matches to reach the World Cup”, he told TNT Sports Brasil. “In South America, football is not as advanced as in Europe. That’s why if you look at the last CDM, it’s always the Europeans who win.”

“Most of us who have been called up are in Europe and every day, even every practice, you go up against them,” Lautaro explained to TyC Sports. “I saw what Mbappé said, but Argentina and Brazil have great quality and great talent. Brazil, like us, has most of its players in Europe. I thought That was an unfair comment.” added the Inter striker, in response.

Mono Zabaleta is accused of harassing a woman in full concert

Dry law in presidential elections: review the new schedule, when it starts and other restrictions in Colombia | Dry law in Medellin, Barranquilla, Cali | Bucaramanga | ANSWERS