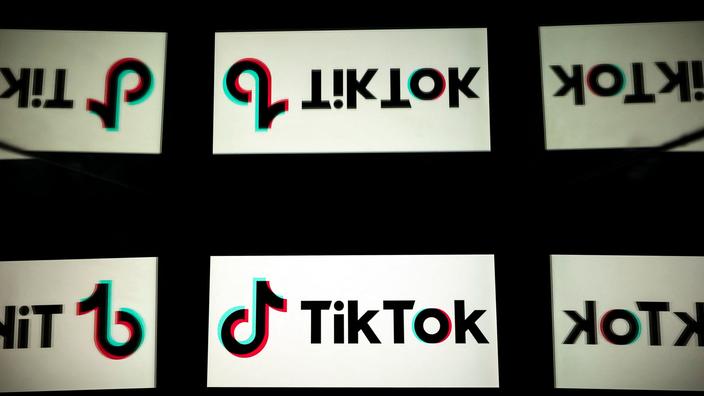 Global spending by mobile app users peaked in the first half of the year, reaching nearly $ 65 billion, according to a survey by research firm Sensor Tower released on Monday, June 28. Online stores operated by Apple and Google have seen their revenues soar just as the Californian giants face growing hostility from many developers for the strict conditions they impose on their platforms. Preliminary figures from Sensor Tower show that $ 41.5 billion was spent on Apple’s App Store and $ 23.4 billion on Google Play between January and June. This is an increase of 25% compared to the same period last year.

Read also :Epic Games and Apple are fighting a royal battle in court

Lightweight video platform TikTok leads the top-grossing apps with $ 920 million in the first half of the year, up 74% from the first half of 2020. It is ahead of the Google-owned YouTube video-sharing site where users spent some $ 565 million. Mobile gaming revenues totaled $ 44.7 billion (+ 18%) from January to June. “Although consumer spending on mobile games is growing at a slower pace than last year, this does not indicate a slowdown in the sector but rather a normalization after a spike in interest linked to the extraordinary circumstances of the pandemic of Covid-19 “, pointed out Sensor Tower in an article.

The game Honor of Kings, developed by Chinese giant Tencent, was the most lucrative in the mobile market, generating $ 1.5 billion in the first half of the year. The American studio Epic Games, behind the global success Fortnite, disputes the tight control exercised by Apple and Google on their respective platforms, in particular the commissions imposed on the developers. Epic has filed a lawsuit against Apple, accusing the Apple brand of abusing a dominant position and demanding that it open the doors to its mobile ecosystem. The Californian group had ejected Fortnite from the App Store when Epic offered players a way to bypass the platform’s payment system to escape the levy of fees demanded by Apple. A three-week trial was held in May. His verdict is expected this summer.