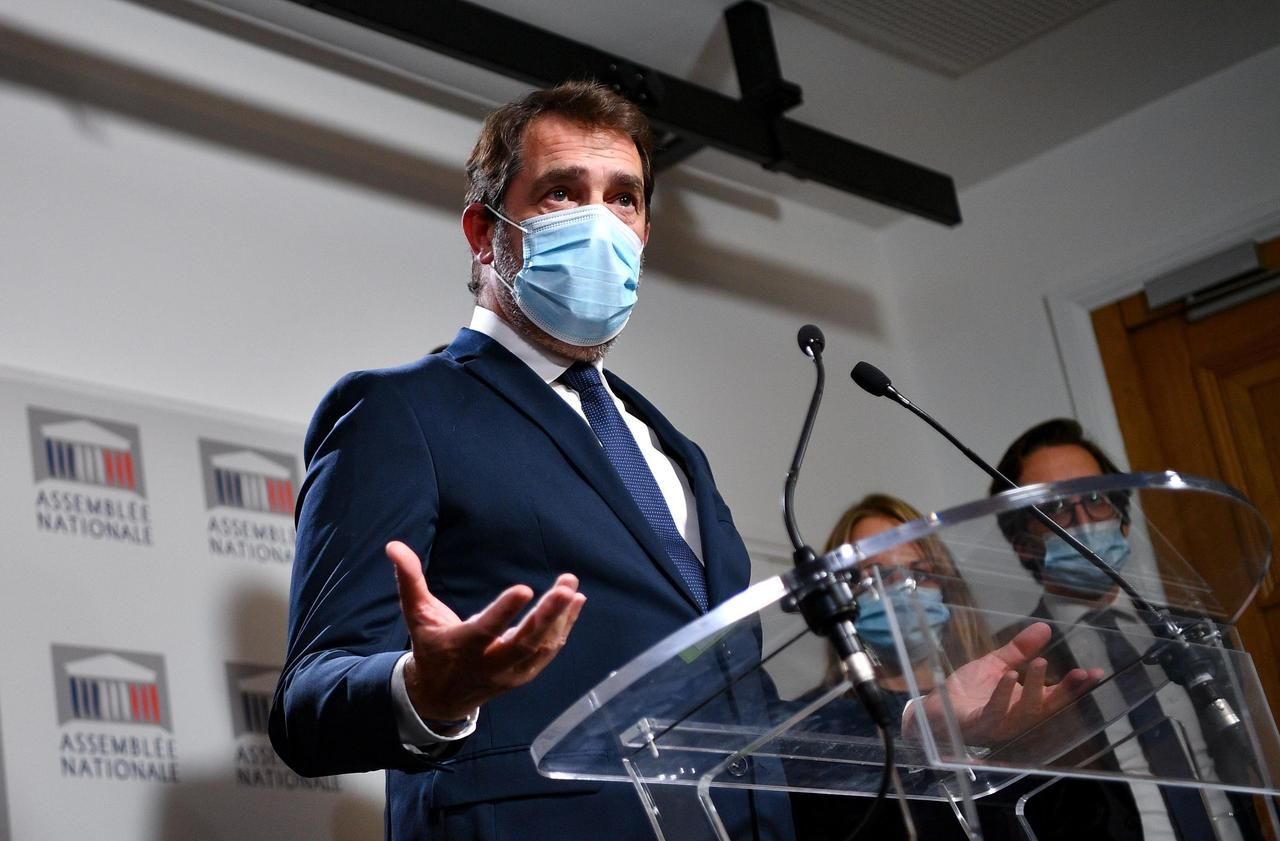 Article 24 of the global security bill will finally be the subject of a “rewrite” announced Christophe Castaner, president of the LREM group to the Assembly, this Monday during a press conference. This article, which planned to penalize the malicious dissemination of the image of the police, crystallized the tensions.

“This bill is the result of two years of work. […]. The misunderstandings aroused by article 24 make it necessary to take the time to discuss this once again with you. This article has two objectives: to better protect the police. […] And the second, to preserve without any reservation the freedom of the press, whether they are professionals or citizens who broadcast intervention images, “assured the former Minister of the Interior. “We now consider it necessary to clarify the device adopted at first reading. We are going to propose a complete new writing of section 24. […] Too many questions remain, ”he conceded in front of the cameras.

For several days, the Head of State has been trying to resolve a political crisis that has arisen between the government and the majority around the proposed comprehensive security law and its article 24.

“The president was very annoyed, even annoyed”

To evoke this explosive situation, as revealed by Le Parisien on Monday, Emmanuel Macron received the Prime Minister, Jean Castex, the Minister of the Interior, Gérald Darmanin, the Minister of the Seals, Eric Dupond-Moretti, or even the Presidents of majority groups in the Assembly, Christophe Castaner (LREM), Patrick Mignola (MoDem), Olivier Becht (Agir).

At this meeting, the president expressed his anger. “The president was very annoyed, even irritated”, confides a government source evoking “an icy and martial tone”.

Voted at first reading in the National Assembly on Tuesday, it was struck by several cases of alleged police violence, precisely revealed by videos, which aroused emotion and suddenly multiplied the ranks of its opponents.

130,000 people, according to the Ministry of the Interior, 500,000 according to the organizers, marched Saturday in a hundred cities of France against the text of the law “global security” and police violence, sometimes violent clashes punctuating certain demonstrations in particular in Paris.