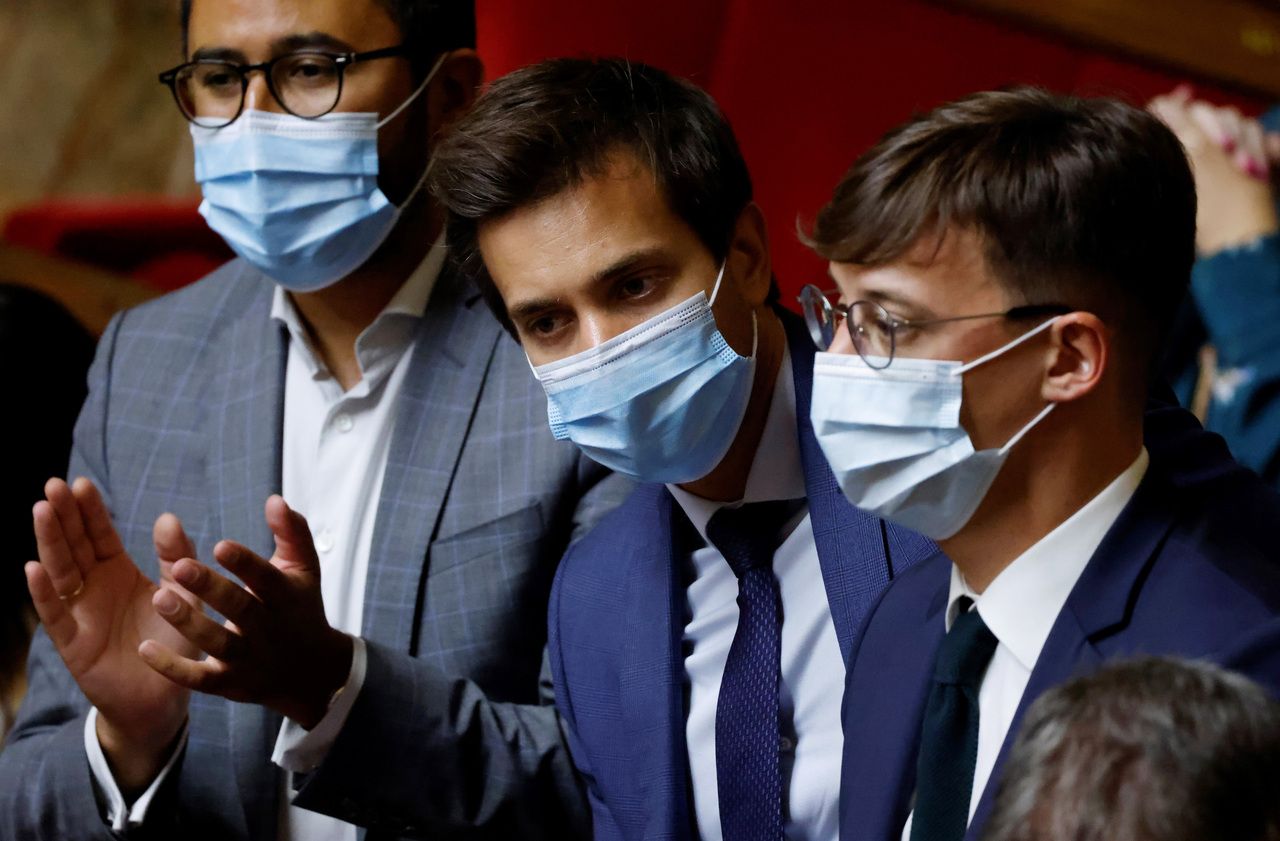 LREM deputy member of the Law Commission, and former number two of the presidential party, Pierre Person pleads for “the deletion of article 24 of the bill on Global Security” judging that “it responds poorly to the problem, divides and creates suspicion ”. “We must, in the separatism bill, find a provision that will protect all of our fellow citizens – and in particular those who hold public authority – who are exposed to lynchings on social networks,” he said.

Despite the promises of rewriting, the protest against article 24 of the comprehensive security bill is not weakening. What do you propose ?

PIERRE PERSON. A rewrite of the article or the establishment of a Théodule committee cannot put an end to the mistrust felt by part of the population. I therefore wish the deletion of article 24 of the comprehensive security bill and I will plead in this direction. But this withdrawal should not be sterile. We must, in the separatism bill, find a provision that will protect all of our fellow citizens – and in particular those who hold public authority – who are exposed to lynchings on social networks.

Why do you want this withdrawal?

We must return to the essential promise of the presidential campaign: to reconcile the French. French society has never been so divided and Article 24 contributes to it. Of course, it starts from a reality: the acts of persecution that may be suffered by the police. But because it was poorly drafted, this article responds poorly to the problem, divides and creates suspicion. The foundation of a democratic society is persuasion. It is clear that we have not known, despite the rewrites and attempts at explanations, dispel doubts and convince. Despite its legitimate intention, this article causes trouble in society. In passing in force, one would take the risk of further weakening the authority of the State and the law.

Part of the MoDem group had proposed the deletion of this article in mid-November. Why not have followed him then?

There has been a lot of discussion among the majority, and the executive has been very supportive of having this provision in the text. Today, we must do everything to appease and remove the doubt. The period is worrying, because society is divided.

What do you take away from the events of this weekend?

There was a strong mobilization, with a significant proportion of young people. Unfortunately, once again in our country, the demonstration could not take place in peace because many black blocks came to infiltrate. The latter come to disguise the democratic and peaceful expression of the demonstrators. It is regrettable. These acts must be severely condemned. Beyond the demonstrations of this weekend, as politicians, we have a duty to condemn with the greatest firmness both the violence committed by the police, such as the unworthy aggression of Michel Zecler, and those committed against them. The Republic is not to choose between them.

Beyond your opposition to article 24, what prompted you to abstain, on Tuesday 24 November, during the vote on the comprehensive security bill at first reading?

The political signal. Today, article 24 takes precedence over all provisions, including good provisions that serve the French, such as the creation of a municipal police in Paris. It weakens the entire text. I also have reservations about other articles that will be improved at second reading, such as the carrying of weapons for off-duty police officers or the question of drones. A bill is also a balance. However, this one does not deal with all angles.

After a week marked by police violence, Emmanuel Macron asked the government to work on the relationship between the police and the population and on the fight against discrimination. How do you see this debate?

Our majority has been too absent on issues of discrimination. We must act much more vigorously against facies checks, in particular by requiring the wearing of pedestrian cameras and by ensuring that transparency can be made on the action of the police with the identification number. I also plead for a replacement of the IGPN by an independent authority as in Belgium or the United Kingdom.

The creation of an external commission to rewrite article 24 on Friday sparked a political crisis, including among the majority. Is the link between the executive and LREM parliamentarians damaged?

I do not think so. The executive still has the confidence of its majority. However, in practice, we need to be more vigilant about the separation of powers and the enhancement of checks and balances, which are the foundation of our Republic. We cannot confine the institutions that protect us to mere decorum.

This episode has, once again, demonstrated fractures within the majority. Does this risk disrupting upcoming discussions on the separatism bill?

I do not think so, because this text stems from a speech, that of the President of the Republic, and that it is balanced.

You belong to the left wing of the majority. Do you think the executive has leaned too far to the right in recent weeks?

The Minister of the Interior is in his role of unconditional protector of the police. However, it is up to the majority to defend the balance desired by the President of the Republic in 2017.