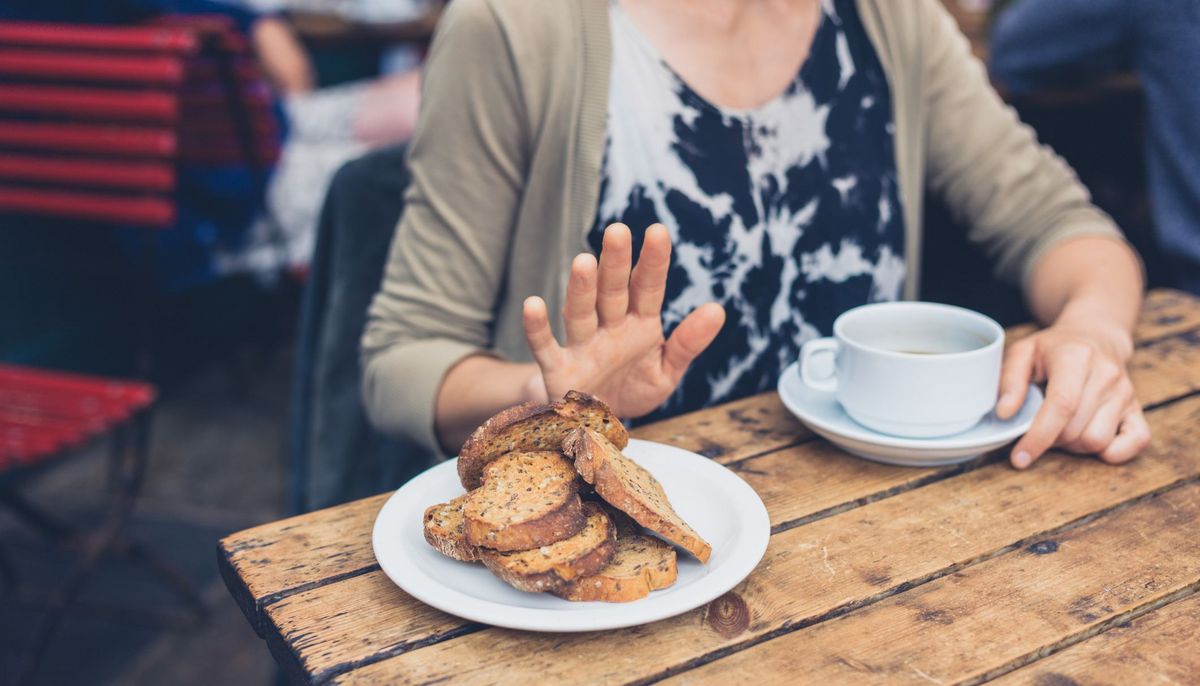 In people with celiac disease who consumed gluten on a daily basis, tablets containing the active ingredient ZED1227 prevented the typical symptoms. Three different dosages were tested, with the highest dose relieving symptoms best. The higher the dosage of the drug, the greater the quality of life of those involved. Two intestinal examinations by endoscopy showed that the damage to the intestinal mucosa was significantly less than in the placebo group. ZED1227 is the first drug to be clinically effective in celiac disease. Side effects such as headache, nausea, diarrhea and abdominal pain occurred equally in all groups. Eight percent of those on the highest dose experienced a short-term rash. The results of the study are published in the New England Journal of Medicine.

“People with celiac disease feel a lot of suffering due to the need to be careful when eating. […] In the future, they will have access to a drug treatment option to support the gluten-free diet, which will also allow them a significant gain in safety and quality of life, ”explained Prof. Dr. Dr. Detlef Schuppan, head of the outpatient clinic for celiac and small bowel diseases at the Mainz University Medical Center. The research team now wants to test the drug on particularly severely affected people for whom even a gluten-free diet does not work.

Celiac disease is an inflammatory autoimmune disease of the small intestine, in which even the smallest amounts of gluten from cereals such as wheat, rye, barley and spelled cause inflammation and intestinal problems. About one percent of the population suffers from it. Some people have a hereditary predisposition to celiac disease: In them, undigested gluten fragments react with an enzyme in the lining of the small intestine, which causes the inflammation. The active ingredient ZED1227 inhibits the activity of this enzyme.