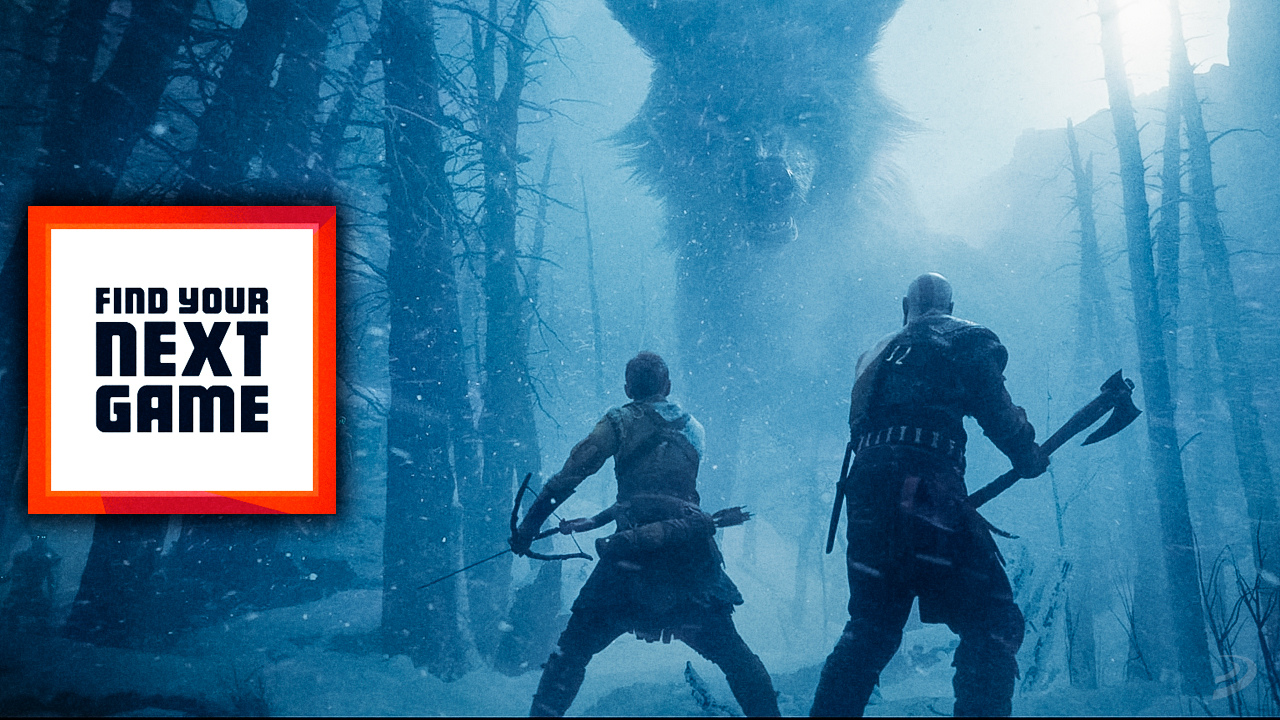 We looked to Norse mythology for the enemies we could fight in the new PS5 and PS4 game.

The God of War the 2018 took our Ghost of Sparta straight to Nordic lands to face some of the toughest gods that mythological stories have presented us, but what new threats will we find in this second installment? As you can imagine, the text will contain SPOILERS about the 2018 game and if you haven’t played it yet, we recommend you stop reading here. Kratos’ journey, along with his son Atreus, led him through the kingdom of the men of Midgardto go through Alfheimthe house of the elves, Jötunheimrthe kingdom of the giants and even Helheimthe underworld to which the dead travel and which is ruled by Hel.

Kratos and Atreus seek to prevent the battle of the end of the worldMuspelheimthe world of fire, and Niflheimthe frozen world, were the other two kingdoms that we had access to, although they were left out of this new arc of the franchise Svartalfheimthe kingdom of the dwarves, Vanaheimthe home of the Vanir gods, and Asgard, that of the Aesir gods. This first installment also served to confront us and introduce us to many gods and mythological creaturesbut the title of the new game is quite a declaration of intent.

In God of War: RagnarokKratos and Atreus search avoid the battle of the end of the world between the Aesir gods and the fire giants, in an event where the most powerful gods and creatures of Norse mythology face each other in a war without quarter. Although in reality, the Sony Santa Monica game only takes these legends as a reference and adapts them to its history, it is inevitable to dream about some of the events that the myths narrate and their protagonists. For this reason, we wanted to imagine what challenges can Kratos face and his son, who will seek to make sense of his newfound identity as Loki.

The war between Odin and Surtur

Although both the end of God of War and ragnarok trailers we are presented with Thor as the main enemy, the events of Ragnarok in Norse mythology involve the father of all and the leader of the fire giants and ruler of Muspelheim, Surtura battle that also concerns the jotun, with Loki himself at the head.

It’s easy to fantasize about a fight against Odin himselfIf Santa Monica is characterized by something, it is for not wrinkling when it comes to throwing Kratos into the jaws of the worst enemies that someone could face, that is why it is so easy to fantasize about a fight against Odin himself. The leader of the Aesir is the father of Thor, Tyr and Balder, and knowing that the three sons have enormous importance in the events of history, the long shadow of his father makes us, inevitably, expect a fight at the height of the god.

It remains to be seen what it would be. Surtur’s role in this long-awaited battle final because, despite sharing enemies with Kratos, it is difficult for us to think of having such a maelstrom of destruction as an ally, at least if it is represented in the way we imagine it. However, there is a relic of the giant that we have already met.

Although we could already see the colossal sword of Surtur stuck in Muspelheim, nothing guarantees that this is the only one and that we cannot get hold of the Flaming Sword to face Odin. This is one of the most powerful weapons in Norse mythology and is capable of destroying everything in its path. If Kratos’ goal is to prevent Ragnarok, he will have to stop both Surtur and Odin, and the sword he is capable of split the skies in two and consume the world in flames It looks like a powerful enough weapon to help Kratos on his mission.

But before launching ourselves for the sword of the giant of fire, the confrontation with Thor can bring us a very coveted present. Mjölnir is probably the most famous weapon in Norse mythology.: Thor’s mighty hammer is described as the most fearsome weapon in the gods’ arsenal, capable of destroying anyone who attempts to undermine the supremacy of the Aesir, and being able to unleash chaos with the hammer at the hands of our Spartan It would be incredible. The newly introduced Collector’s Edition and Jötnar Edition will include a replica of Thor’s weaponemphasizing the importance of Mjölnir in our new adventure.

In God of War we have already been able to witness the gigantic Jörmundgander, the Midgard Serpent, daughter of Loki and Angrboda, one of the characters that we will meet in this new installment. But Angrboda and Loki will also spawn one of the most terrifying and formidable creatures in Norse mythology: Fenrir, the huge and monstrous wolf.

One of the most terrifying and formidable creatures in Norse mythologyFenrir is destined to face Odin in Ragnarok, and has an important role in the tragedy of Tyr, another of the characters that is also incorporated into the new Santa Monica title. Although we had not yet been able to see Fenrir, the giant wolf has been present in the 2018 game through dialogue and triptychs, and even the own Mimir makes reference to him in one of his storiesspeaking of the great enemy of the Aesir gods through one of the names by which he is known.

The way they talk about the giant suggests that he’s been chained up for quite some time, so his appearance in the game was one of the mysteries we hoped to solve as we walked through the gates of Asgard. But today’s trailer a majestic figure has advanced us that has made us get up from the seat: that huge wolf in front of Kratos and Atreus, with what appears to be a shackle on one of its legs, has managed to quicken our pulse. For its part, Sleipnir, the eight-legged gray horse, is the powerful mount of Odin and another of Loki’s sons. His presence in the game would be an amazing way to make our way into the battle at the end of the world.

Odin’s son is one of the most imposing gods in mythology, a guardian with keen eyesight and fine hearing that can stay alert for days. Heimdall presents unprecedented perception, which is why he has remained as keeper of the bifrostthe bridge to Asgard and is in charge of announcing the arrival of Ragnarok.

The Legend of Heimdall and their destiny are intimately linked to those of Loki, which is why it could be an ideal final enemy for Atreus. When Kratos’ son receives Sindri’s arrows, Sindri describes them as “straighter than Heimdall”, referencing the warrior’s fame.

Nidhogg, the dragon under the Yggdrasil

The Tree of Life is tied to the fate of the world, but Beneath the Yggdrasil dwells a creature of legend and that gnaws at its roots until Ragnarok comes. Nidhogg is a huge dragon who lives in Niflheim, right where one of the roots of the World Tree grows, and promises to torment human souls after the events of the end of the world, feeding on their lifeless bodies.

God of War: Ragnarok is coming to PS4 and PS5 on November 9In God of War we have already seen enough dragons to know what they are a more than attractive resource for Santa Monica, that is why a dragon as important as Nidhogg, enemy of the Aesir and so linked to the end of time in Norse mythology, seems like a good bet for this new installment. It only remains to wait until the next November 9 release date of God of War: Ragnarok for PS4 and PS5, but until then, remember that in 3DJuegos you have many interesting details about the game available in our chat with Cory Barlog and Sony Santa Monica.