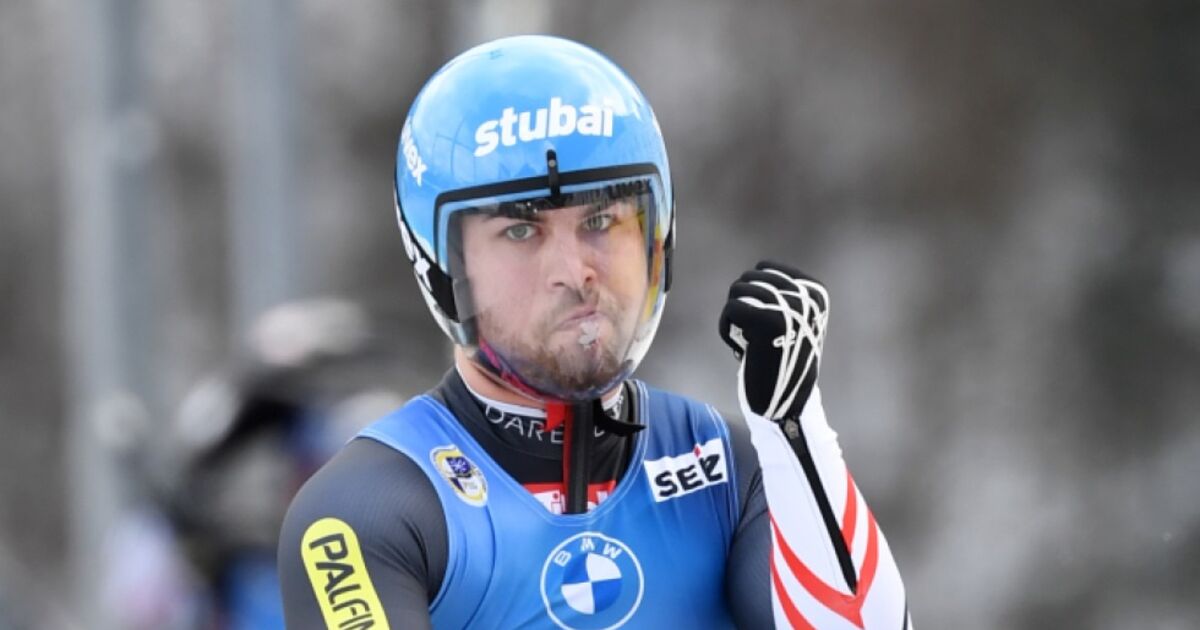 The brothers Nico and David Gleirscher struck strong on Friday at the start of the Luge World Championships in Königssee with gold and bronze in the sprint. The Russian Semen Pavlitschenko secured second place between the Tyroleans. The German top favorite Felix Loch, like afterwards in the doubles, was only fourth for the Austrian contenders Thomas Steu / Lorenz Koller.

“Indescribable, the run was also prone to errors, mega cool. That’s the reward for years of hard work,” said Nico Gleirscher, delighted with his first World Cup precious metal. The 23-year-old won 0.041 seconds ahead of Pavlitschenko, his older brother was only one thousandth missing from the silver. “We only talked yesterday that we’d never been on the podium together, and now it’s working at the World Cup, it’s just tremendous,” said the winner from the Stubai Valley.

Olympic champion David Gleirscher, who was sprint runner-up in the previous year, agreed. “A mega race. One thousandth past the double victory, that would of course have been even better, but I’m mega happy with the bronze medal, especially in Königssee, where I’ve already had worse experiences.” Former world champions Wolfgang Kindl and also Yannick Müller / Armin Frauscher only finished 15th after falling over.

The newly crowned overall World Cup winners Steu / Koller came away empty-handed in a narrow decision. The ÖRV duo was 0.099 seconds behind the German winners Tobias Wendl / Tobias Arlt, Andris and Juris Sics (LAT / + 0.014) and Toni Eggert / Sascha Benecken (GER / 0.035). In the afternoon, the women’s sprint was still on the program in Bavaria. The decisions in the Olympic disciplines will follow on the weekend.